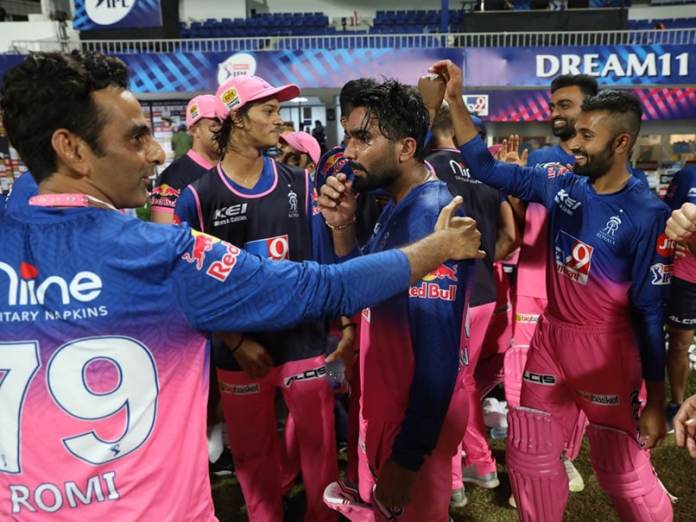 The Super Royals fan program from Rajasthan Royals is identifying and selecting the most engaged Rajasthan Royals fans from around the world along with allowing them to get closer to their favorite team; working closely with the management, thereby forming a bond that goes beyond the general fan-team relationship to a more inclusive and personal collaboration. This will be a great initiative from the side of Gully as well as to influence their potential customers in a more interesting and exciting manner. The collaboration is giving double happiness and hope for the fans as well, which could help them to get relieved from some sort of stress they might be feeling in these times of pandemic. The collaboration will also attract more customers towards gully, as the collaboration will get a wider reach.

Speaking about the partnership, Jake Lush McCrum, chief operating officer, Rajasthan Royals, stated that their Super Royals are creative, passionate, and vocal fans who have been recognized by themself as they go above and beyond for this franchise. As per the reports, through the collaboration with Gully, they aim to further strengthen the bond of the team with their fans and provide them with exclusive merchandise, which will be making them stand out around the world.

Commenting on the same, Arjavi Shah Marwaha, chief executive officer and chief designer, Gully, told that, they’re extremely thrilled to be collaborating with Rajasthan Royals for SuperRoyals fan merchandise. As per the reports, in a highly successful manner, Gully has created a fashionable take on cricket merchandise. These clothes are smart and can be worn casually outside the cricket match atmosphere. It’s a great way for the fans to show their love for the team outside the stadium as well.

Passionate In Marketing - October 25, 2020
0
The expected AR experience of Morton Salt focuses on engaging customers with its brand as the business undertakes a major rebranding initiative...