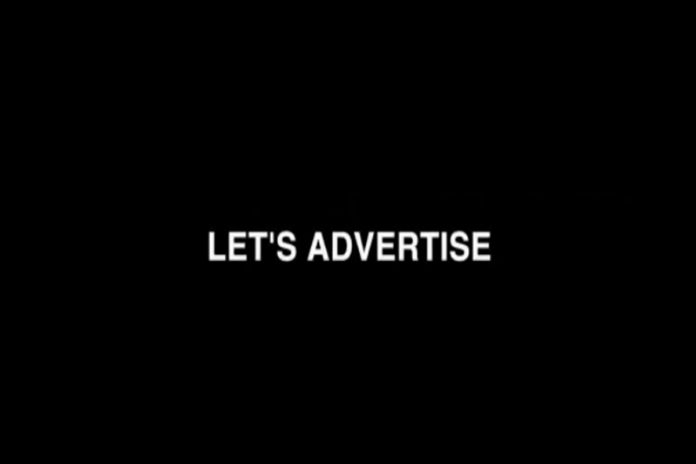 The COVID pandemic has been adversely affected by whole industries and the economy. Now, many brands are facing difficulties in communicating with their customers. Also, the habits and lifestyles of people were changed. The brands are confused about their operations. In this situation, the Indian chapter of the International Advertising Agency (IAA) has launched a new campaign to encourage the brands to do more advertising for the revival of the economy.

The campaign is named ‘Let’s Advertise’, which has the objective to encourage brands for advertising. The campaign includes print advertisements as well as a film. The film is opening with the message that advertising can save the world, it fuels sales, production, jobs, and entire economies. With the companies cutting down their Ad spends, which negatively affected the whole advertising industry.

It is conceptualized and executed by RK Swamy BBDO and will be promoted in the media by Group M as their contribution to the advertising industry and the economy. ‘Let’s Advertise’ will be first launched in television channels, mostly the movie channels and other entertainment channels. Later it will be published in print and other media.

Srinivasan Swamy, IAA Chairman, and World President said “marketing investments provide maximum returns. And it is a well-known fact that advertising provides a vital impetus to the economic engine of every nation.  To elaborate, advertising causes an economic chain reaction that (a) generates direct sales and jobs (b) generates indirect sales and jobs among the first level suppliers to the industries that incur the advertising investment and (c) generates indirect sales and jobs among all other levels of economic activity as the sales ripple throughout the economy. And of course, it builds brand loyalty and gives the consumer the right to choose. It is rightly said that in good times it pays to advertise and in extraordinary times, one simply must advertise.”

IAA is a globally focused advertising trade association with 75 years of experience, which organize the advertising agencies and media houses. The IAA consists of the top 10 economies from across the world and corporate members, organizational members, educational affiliates. It also has 56 chapters with individual members and young professionals from around 76 countries.

Anandu R Nair - January 14, 2021
0
A study on television ad volumes for 2020 has been published by BARC India, which indicates that there has been a rise...