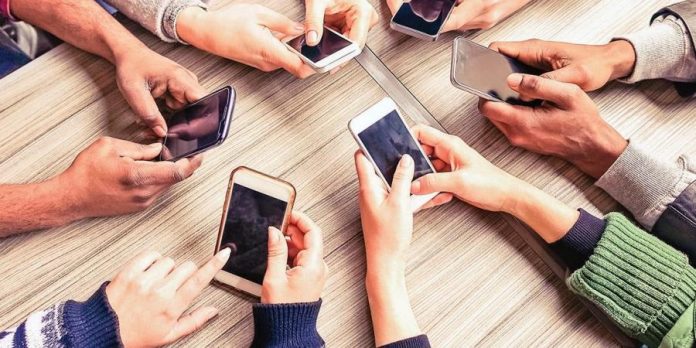 The Indian Government is also swaying to the global anti-China sentiment, they have started investments to push Indian brands to manufacture mobile phones and its spare parts.

The government is on the race to compete with China head-on in the area of manufacturing of electronics as it helps in boosting the efforts by the government to attract local production of mobile phones, its spare parts, and ancillaries. This investment will also help in boosting the industrial sector and create new jobs for our youths.

This scheme is launched by the central government mainly to attract large international manufacturers along with empowering home-grown companies to be stronger and gain a global presence in the market.

This is a production linked scheme which will give more than Rs 50,000 crore worth of incentives on an incremental output in the area of manufacturing of electronics. This initiative by the government is likely to help global companies that are prominent in the manufacture of electronics. Companies such as Wistron and Taiwanese Foxconn that manufacture iPhone and other Apple products and South Korean Samsung and Indian brands like Karbonn, Micromax, Lava, and Intex are some of the main players that are targeted for this scheme.

Ravi Shankar Prasad, the IT and Telecom minister said that India wants to attract the top five global mobile manufacturing companies and also promote five local firms and these would be identified through a screening process.

Global phone companies that have a consolidated revenue of Rs 10,000 crore in 2019-20 and also those who are selling handsets that are priced over Rs 15,000 a unit will be eligible for the incentive according to the guidelines issued by the government of India. Domestic companies need Rs 100 crore as a minimum revenue in 2019-20 to apply for the scheme and there is no cap on the price of handsets to be sold by them.

Ravi Shankar Prasad said that “India is the second-largest mobile manufacturing country in the world second only to China and that India is aiming to lead the category globally. The government had notified on 1st of April about the three main schemes for the promotion of electronics manufacturing. These plans were Scheme for Promotion of Manufacturing of Electronic Components and Semiconductors, modified electronics manufacturing clusters, and production-linked incentives for large-scale manufacturing. The minister said the government hopes to create more than 15 lakh direct as well as indirect jobs over a few years on account of additional business. This scheme is estimated to add Rs 8 lakh crore in value terms to the Indian economy.

Author - January 18, 2022
0
Goldmine Advertising today declares that it has won the advertising and marketing instruction for ‘India Post Payments Bank’ after a multi-agency pitch...