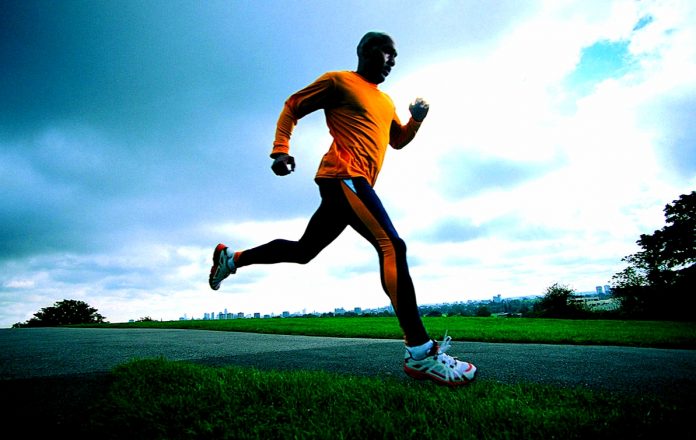 Lockdown has affected the way Indians used to get into sports and other physical activities. Urban Indians claim that most of them practice and play in the form of cycling and running.

WEF-Ipsos Global views on team sports and exercise in India emerged to be the topmost globally as Indians prefer cycling as their favourite sports activity but Lack of time, weather conditions, lack of money, and lack of facilities are the top barriers to practising sports of their choice. One in Two Indians thinks that they want to practice more sports than they currently do.

Given below are the survey reports on exercise and Team sports by WEF-Ipsos Global Views on exercise and team sports survey, cycling stands at 31%, running at 28%, fitness (23%), swimming (13%) and soccer at 9%, in the Urban Indians, most of whom practised or played sports in a week.

While in the case of the global citizens, the top sports were fitness (20%) and running (19%). It comes as a matter of interest that urban Indians (81%) and a majority of global citizens (70%) who had polled claimed that they were fairly happy with the life they had been leading. The markets in different countries that are most happy with their lives were Saudi Arabia (91%), China (90%), Netherlands (85%), and the US (83%). And another 52% of Indians said they would like to practice more sports than they currently do through polls.

Now the hindrances and barriers for the Urban Indians are taken into account. Lack of time (43%), weather too hot or too cold (25%), Lack of acquaintance with people(e.g., friends) to practice or play sports with (23%), Lack of facilities in nearby areas(22%), Lack of money (17%) and those who do not want to play sports stands at 14%.

Tokyo Olympics 2020 gave us a few medals in the form of some pure sportsmanship. India has been seeing a focus on Sports with renewed enthusiasm, and if all these barriers are well addressed, it can help in harnessing the existing talent in the country.

Amit Adarkar, CEO, Ipsos India said “Interestingly, if we see, the sports Indians conventionally love watching, and the ones they practice (cycling, running, etc.) has a disconnect. That was the by-product of lockdown.

Urban Indians have by and large adopted many fitness habits to offset the impact of the sedentary lifestyles that they have been thrown into. Leading to a spike in adoption of running, cycling, walking, and other fitness habits.”