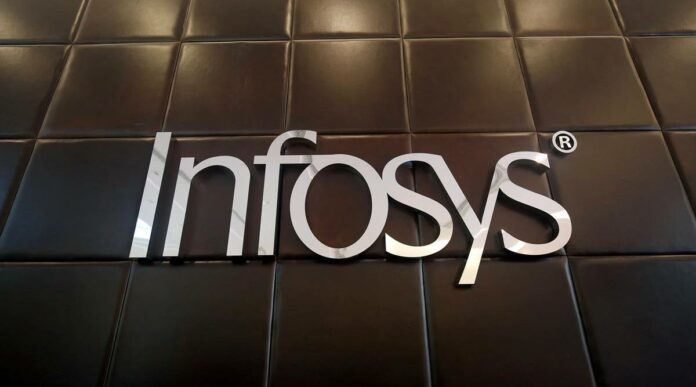 If it maintains its present development trajectory, Infosys Ltd could overtake Cognizant Technology Solutions Corp. as the second-largest Indian information technology services firm by the end of March 2023.

In the previous two years, the Bengaluru-based firm has managed to narrow the revenue gap with the New Jersey-based firm in half.

The revolution at Infosys, led by chairman Nandan Nilekani and chief executive Salil Parekh, is reflected in this shift in the pecking order. It also highlights Cognizant’s growth challenges, as the company struggles to develop a strong leadership team and produce continuous growth under CEO Brian Humphries.

In the October-December period, Infosys generated $4.25 billion in revenue, an industry-leading 6.3 percent sequential dollar revenue growth. Cognizant, which has a fiscal year that runs from January to December, forecasts sales of $4.75 billion to $4.79 billion, a $500 million difference in quarterly revenue between the two corporations.

This may look to be a significant amount of money. However, given Infosys’ rapid growth over the previous two years, some analysts and industry leaders believe a shift in the pecking order is on the horizon.

Cognizant had $4.28 billion in revenue at the end of December 2019, compared to $3.24 billion for Infosys, a difference of more than $1 billion.

The deficit has now shrunk to $500 million.

Infosys, which just reported a year-over-year revenue increase of 21%, declined to provide a forecast for the current calendar year. However, management confirmed on Thursday that the current year’s growth trend will continue.

When asked if the company could repeat its outstanding performance this calendar year, Parekh told analysts that the demand environment remains solid. The entire contract pipeline is the greatest we’ve seen in a long time. The amount of significant sales we closed is impressive (Infosys got 25 deals worth more than $50 million apiece). This instills trust in you.

If Infosys continues to expand at a rate of 21% in the December quarter, revenue will reach $5.14 billion, putting it ahead of Cognizant at the lower end of the estimate.

Infosys’ operating margin was 23.5 percent in the December quarter, more than 800 basis points better than Cognizant’s 15.4 percent during the July-September period, which is encouraging for investors. As of January 12, Infosys has a market value of $108 billion, compared to $46.3 billion for Cognizant.

In the April-June 2012 quarter, Cognizant surpassed Infosys to become the second-largest IT business, trailing only Tata Consultancy Services Ltd, with $1.79 billion in revenue versus $1.75 billion for Infosys.

After a decade, it appears like the tide is turning.

Because of the high demand for IT firms’ solutions during the last year, projecting full-year growth for a fast-growing IT services company is not difficult.