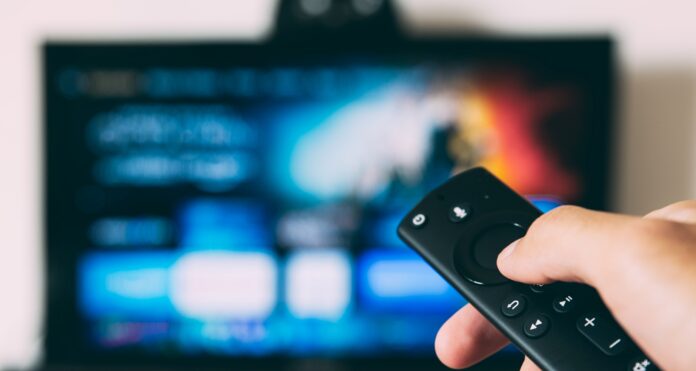 According to the report by Xiaomi India titled PatchWall Replay Report 2021, 39% of all smart television households in India found the content in a new language. The Hindi-speaking households watched more south Indian shows and films in 2021.

Among the Xiaomi TV users last year, Malayalam was the top language of choice. Its followed by Telugu, Tamil, Kannada and Marathi. The report is the first of its kind from the company.

Over seven million smart TVs are sold by Xiaomi. And over 75 free live channels are offered by the company. It tracks user behaviour across these sets, both streamed and linear. Catch-up television that is the idea of watching TV daily at one’s convenience remained large among the viewers, the report tells.

Eshwar Nilakantan, the category lead – TVs at Xiaomi India told that cord-cutting is a significant phenomenon in India. But in the overall landscape, it is only happening on the top end of the pyramid. 160 million out of 200 million households in India owns a TV. About 100 million of these have non-smart TVs.

He also predicts that in the next four to five years, the transition to smart TVs will increase. Yet the cable services and catch-up TV consumption will continue.

A report by Media Partners Asia (MPA) recently says that, in the coming years, the growth of connected TV devices such as smart TVs, to hybrid STBs (set-top boxes) and dongles can be maximized by better broadband facilities.

The top channels viewed on Xiaomi TVs were all news channels and they are, Aaj Tak, India TV, Sun News and Zee News. Xiaomi has partnered with 30 OOT platforms including Amazon Prime Video, Disney + Hotstar, Netflix, Lionsgate Play, ZEE5, SonyLIV, and others.