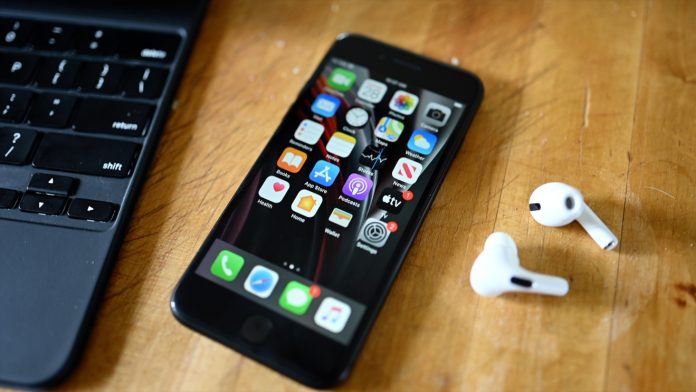 Apple is expected to launch this year’s new iPad and MacBook models with mini-LED technology. This is in addition to the iPhone13, which is said to differ incrementally from the new iPhone 12 series. But Apple has been going to release the third-generation iPhone SE in April this year, as per a new article. This comes as a surprise as it was generally expected that only a year back, Apple would not push out a successor to the iPhone SE 2020. The second-generation AirPods Pro will also be launched by Apple in April.

This year will see the sequel to the iPhone SE2020, according to the Japanese site Mac Otakara, which keeps a close track of Apple’s upcoming products. This is consistent with the expectations shared by Apple analyst Ming-Chi Kuo in one of his recent notes. He said Apple could launch a ‘Plus’ version of the iPhone SE 2020 with a 5.5-inch or 6.1-inch display sometime in the second half of 2021. What the Japanese blog says, quoting reports from Chinese sources, is that the iPhone SE 2020 will have a successor that may have the same 4.7-inch display size.

At the present, knowledge is very scarce. And while we do not know enough about what Apple has planned for its iPhone SE line, some reports have even indicated that the iPhone manufacturer could skip the introduction of a third-generation iPhone SE. It’s a long time to consider another iPhone SE too fast because sales of the iPhone SE 2020 weren’t thrilling enough. On the other hand, considering the introduction of the smaller iPhone 12 mini on the market, Apple’s iPhone XR and iPhone 11 are both selling well.

The study also showed that, just like Google’s Pixel Buds, the second generation of the AirPods Pro may have a rounded shape that fills the ear. The interface language of the latest AirPods Pro may be identical to the Galaxy Buds earphones as well, but for now, nothing is set in stone.

For now, we have nothing but the expectation that the iPhone SE 2021 and the AirPods Pro second-generation could arrive in April. To get a better view, we will have to wait for more evidence to pour in. 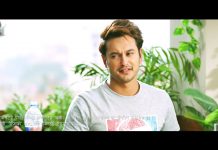