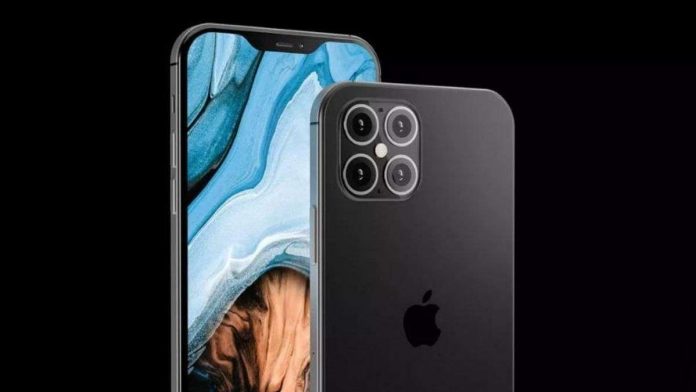 Apple has always differentiated itself from others based on its products as well as a market strategy. The last 12 months were no different. Apple sits on top of the food chain dominating while others follow. It launched more products in 2020 than any other year and yet, didn’t go overboard with the strategy keeping up the hard to play-act. The showstopper, of course, was the iPhone 12 series which was one of the most finely crafted smartphone series of the year, offering the best of both worlds. It had a lineup of smartphones which for the first time highlighted 4 new models, ranging between Rs 70,000 and Rs 1,60,000. Apple introduced a palm-sized iPhone 12 Mini (5.4-inch) at a time when the customers are craving for them while the other brands forgot about compact smartphones. It might have only accounted for 4-5% of total sales in the first month but has the potential to pick up.

As expected, the iPhone 12 has been the biggest success while iPhone 12 Pro, iPhone 12 Pro Max are also seeing higher than anticipated demand. The standard model offers better value but depending on which storage variant you plan to buy it will set you back by Rs. 80,000 to Rs. 95,000. The iPhone SE was launched only a few months back which means that Apple has phones selling across mid-range to luxury segments. While the company has been on top in terms of global sales, the last few years have been tough for Apple India. Some strategic steps didn’t go in its favor and meme-friendly prices didn’t help the cause either. The launch of the iPhone XR & more India-friendly policies became the game-changer. Manufacturing of products in India helped the company to be flexible with pricing & stocks. Apple is known to cut the prices of its previous models. This year, the iPhone 11 was selling under Rs. 50,000 during sales in the festive season i.e., a cut of almost Rs. 25,000 against the initial price. The launch of Apple’s online store should give a further push to the company in the more days to come.