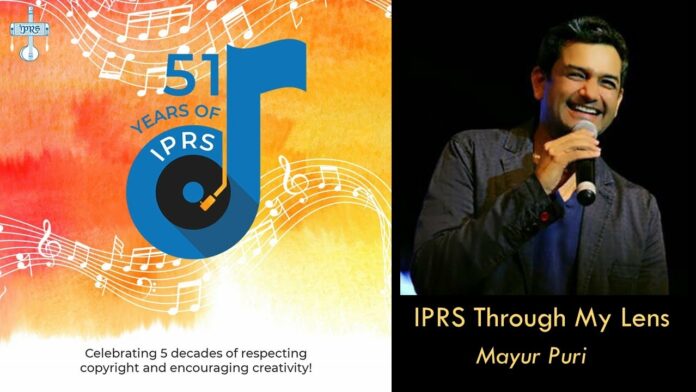 Janmashtami is one of the foremost important Hindu festivals. It is also called Gokul Ashtami or Sreekrishna Jayanthi in some regions. ​Janmashtami is the birthday of Bhagwan Krishna, the eighth reincarnation of Lord Vishnu who gave the vital message of the Bhagwat Gita – the guiding fundamentals for each Hindu.

The day before it people take fast and prayer up to midnight, the time at which it had been said that Krishna was born. Krishna was born in Mathura. There is a tradition of the practice of Krishna Lila, a folk drama aligning scenes from Krishna’s life in this region. As a boy, Krishna loved butter and milk most that they’d to be kept out of his reach. This story is mirrored in many climbing games for youngsters.

As a child, he’s well-known for his pranks like the aforesaid stealing butter, and pictures of him as a toddler often show him dancing happily and holding a ball of butter in his hands. As an adult, he’s most typically expressed as a dancer or a guru, often playing the flute and surrounded by adoring women.

In one story, it’s said that Krishna defeated the many-headed serpent Kaaliya by dancing it into surrender. As we all have nicknames, Lord Krishna has an extensive 108 names!. Some of his names include Govind, Mohan, Hari, Vasudeva, Shyam, Ghanshyam, Madhav, etc.

As per the Hindu calendar, Janmashtami is celebrated on the Ashtami (eighth day) of Krishna Paksha (dark fortnight) within the month of Shravana.

Celebrating Janmashtami, India’s only Copyright Society, The Indian Performing Right Society (IPRS) Limited is delighted to declare its oncoming episode of the KnowYourMusic series. Titled ‘The Sublime World of Devotional Music’ with Bhajan Samraat Anup Jalota and ace lyricist and author Mayur Puri will release on IPRS’s YouTube channel on 30th August 2021. The program is going to be a journey into the magnetizing world of Devotional Music, revealing its multiple forms and adaptations. Is it not wonderful to grasp more about the genre, its legacy, and therefore the future? Join us to listen to the incredible Anup Jalota narrate the story behind the music. This unique initiative is an element of IPRS’s ongoing campaign, #KNOWYOURMUSIC which was launched earlier this year on World Music Day to introduce the audience and therefore the music enthusiast to the various genres of Indian Music and build a more engaged audience.

Janmashtami is extensively celebrated with great enthusiasm by Hindus across the Indian subcontinent and beyond.  In countries like Singapore, Malaysia, Canada, and New Zealand, where there’s an oversized community of Hindus, Janmashtami is widely known. The day is marked with great fanfare and fervor in London, the US, and Poland and there’s a singular temple within the Macau peninsula.