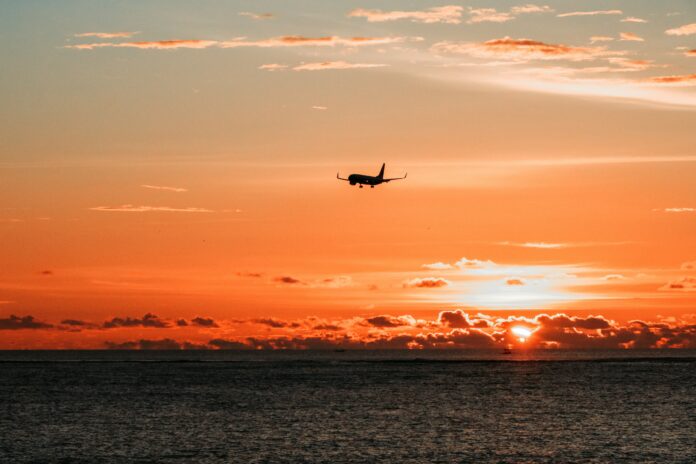 This year will be a revolutionary year for the aviation sector in India. we have seen several changes in the recent months in this area. First of all, the government was able to sell Air India to its original owners of the Tata industries secondly one of the renowned investors in our country Mr. Rakesh Jhunjhunwala will be starting his airlines in July 2022. Thirdly Jet Airways will become the first airlines to be revived in Indian history based on the latest bankruptcy laws.

In a strategic development, Airbus is being considered the winner for the 5.5 billion dollar order of planes from Jet Airways. In this race, Boeing and Embraer SA are also competing. This entire order will be anything above 5 billion dollars. So, there will be some discounts for the airlines. The airline is starting its new life under new management along with a new fleet. It is also speculated that there will be the majority of old and previous employees of Jet Airways. It will be interesting to see how this airline performs in this country as competition is increasing rapidly. India is also one of the most competitive airline markets in the world. Currently, Indigo is the highest stakeholder in terms of market shares in India.

Jet Airways was started by Naresh Goyal in the year 1992. It was one of the most successful private airlines in India. But gradually, it lost its ground and went bankrupt.

It had a trial run in March 2022, which proved its ability to fly before getting a flying permit. Initially, the passengers are expecting some discounts and facilities. It will be interesting to see how the airline performs in the competitive market. Also, some hurdles like increasing fuel prices are adding to the burden. But the increased efforts of the Indian government in terms of the new airports at tier 2 and tier 3 cities and pushing the boundaries for the bigger airports at some major destinations are helping the people in getting comfortable travel by air. The rates will also decrease in this competitive market, once all the new airlines start operating.