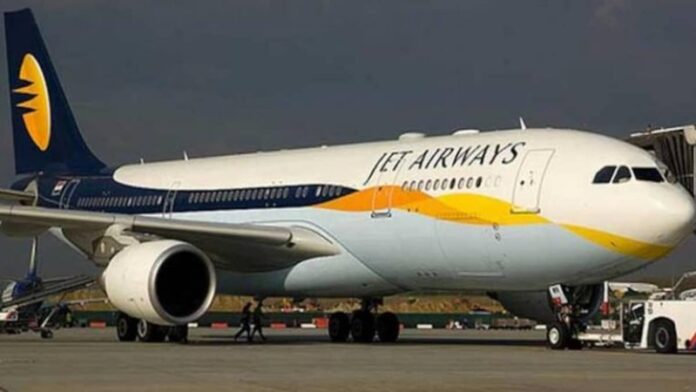 Jet Airways has launched a new live career webpage to help the airline attract new workers. Jet Airways CEO Sanjiv Kapoor was alerted through Twitter. “@JetAirways now has a live careers page where openings are published and applications can be submitted immediately,” he tweeted, adding that vacancies are being added to the platform as we speak. He also reminded everyone that the previous recruiting procedure for pilots, engineering employees, and other positions was done using social media channels like Twitter and LinkedIn.

When questioned about pilot jobs, Kapoor responded quickly that they are being posted separately and would be available in July. Jet Airways has requested entries for pilots who wished to work with the airline via its official Twitter feed. Jet Airways ceased operations on April 29th, 2019, owing to financial difficulties.

A consortium of lenders led by India’s major public-owned bank, State Bank of India, filed an insolvency case in June 2019 to collect over 8,000 crores in debt from the firm.

The airline was previously owned by Naresh Goyal and is currently held by Murari Lal Jalan of Indian origin and KalRock Capital Management Limited of the United Kingdom, who have agreed to invest up to $120,000 in the firm. The Director General of Civil Aviation, DGCA, has given the air operators certificate AOC to resume commercial flights. Jet Airways will begin operations in September, initially just operating domestic routes. The airline will struggle to build a name for itself in the aviation business, which is becoming increasingly congested as new and old entrants, such as the Tata Group, increase their presence.

Passionate in Marketing - August 9, 2022
0
The digital campaign conveys the eternal promise between siblings while also advocating BL Agro’s initiative that normalises men shouldering the responsibility of...