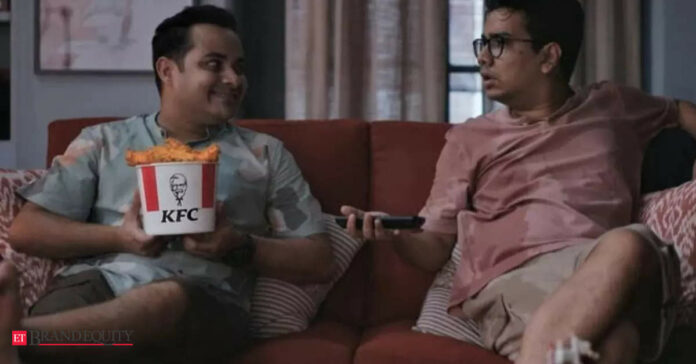 From art, culture, and architecture to the city’s huge range of delectable cuisine, Kolkata is a fusion of everything old and modern. When it comes to food, all Kolkatans agree on one thing: they like KFC. With their newest campaign, the company pays homage to all that makes Kolkata the real “City of Joy.” The campaign, aptly titled “Fried Chicken Chaile? Let’s KFC,” depicts many daily situations when KFC lovers get together around a Bucket of Chicken.

Somak Ghosh and Agnijit Sen, two well-known RJs and influencers, are mentioned throughout the campaign’s two films in familiar scenarios and lighthearted exchanges. Kolkata knows how to do it well, just like their favourite KFC chicken does, whether it’s dressing up for a special event or getting everyone together to watch a football game!

A KFC spokesperson remarked about the city of Kolkata and the area, “The city of Kolkata has a particular place for us.” Over the years, we have grown the brand’s presence in the city and won the hearts of KFC enthusiasts. With its distinctive Bucket of Chicken and trademark taste, the brand has become synonymous with everyday festivities, becoming a vital part of the city and its energetic mood. Every event is made more memorable by KFC’s trademark chicken, whether it’s pandal hopping during Pujo, spending time with friends and family over the weekend, rooting for your favourite sports teams, or just treating yourself in the middle of the week. In that case, let’s KFC, ekdom unique fried chicken chaile!

Two short films that are part of the campaign highlight some of the subtler subtleties of Bengali culture, such as the love of football and rituals, and are expertly brought to life by Somak and Agnijit. While Somak is salivating over KFC food and blissfully unaware of his surroundings in the first movie, Agni is shown getting dressed in genuine Kolkatan fashion (a dhuti). Agni is discussing the ability set needed to knot the ideal dhuti as Somak is enjoying the ideal piece of KFC chicken, concurring that it does require a specific set of abilities to get fried chicken so great each and every time.

Up until the discovery that they have been discussing entirely unrelated topics, their discussion has been smooth, but in the end, their mutual love of KFC prevails as they sit down to eat KFC together. Similar to the last movie, Somak, the genuine KFC-lover, is lost in delishland with his KFC Bucket in hand, which is another one of a kind, while Agnijit is blathering on about an ongoing football match when he just about makes it, braving rains and more, like a true Kolkatan football enthusiast. While watching the Football and Dhuti movies here, get your favourite KFC items using the app or website at https://online.kfc.co.in/. 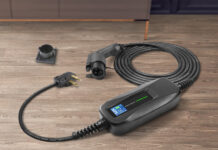 The top electric two-wheelers companies from 2022 that made a difference.