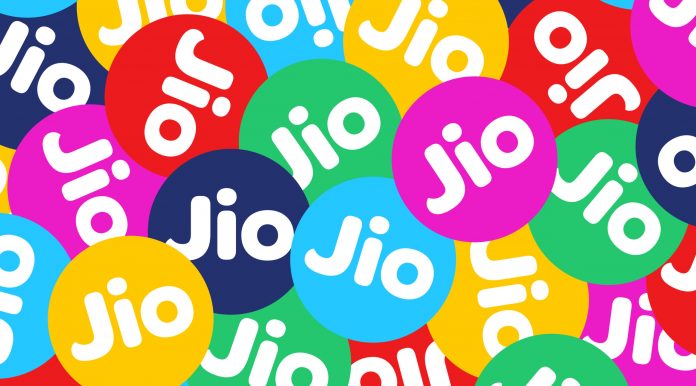 Continuity Jio Infocomm Limited, also known as Jio, is an Indian telecommunications company headquartered in Mumbai, Maharashtra, India. It is a Jio Platforms subsidiary. It operates a national LTE network that spans the country’s 22 telecom circles. It lacks 2G and 3G coverage, opting instead for voice over LTE on its 4G network.

The online shooting game Call of Duty Mobile Aces Esports Challenge will be held on the JioGames Esports platform, thanks to a collaboration between Jio and Qualcomm’s mobile chip division.

The Call of Duty game, released by Activision Publishing in the United States, is a competitor to PUBG, which is banned in India. With a prize pool of Rs 25 lakh, Jio and Qualcomm CDMA Technologies Asia Pacific Pte (QCTAP) have opened registration for India’s first e-contest of “Call of Duty.”

The “Call of Duty Mobile Aces Esports Challenge,” according to the joint statement, will be open to both Jio and non-Jio users. Mobile gaming is one of the fastest rising segments in India, according to Qualcomm India president and vice president Rajen Vagadia, with nearly 90% of gamers using their mobile as their primary gaming platform.

“We wanted to work with a brand like Jio that sees the potential and believes in Indians’ incredible gaming abilities in the highly competitive world of mobile esports,” Vagadia said. The tournament is open to both solo players and teams.

Qualcomm Snapdragon and JioGames plan to build a forum that will not only drive gaming-oriented content but will also provide a training ground for gamers to hone their skills for more professional level opportunities, according to the release.