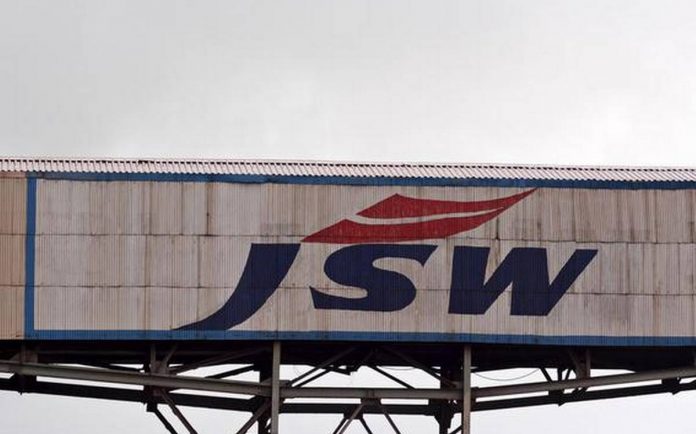 JSW Steel completed the acquisition of Bhushan Power and Steel (BPSL) for Rs 19,350 crore on Friday, more than two years after lenders approved the company’s resolution plan in late 2018. JSW Steel, promoted by Sajjan Jindal, becomes the country’s largest steelmaker with the addition of a three-million-tonne-per-annum (mtpa) annual steelmaking facility in Jharsguda, Odisha. According to Seshagiri Rao, joint MD and Group CFO, this would increase the company’s overall capacity to 22 mtpa. The 5 mtpa expansion project is scheduled to begin in Q1FY22.

The purchase comes at a time when global steel prices are holding steady, with China and Europe seeing ten-year peaks. JSW Steel recorded record steel margins in Q3FY21, owing to sharp price rises, and is expected to end the year with consolidated sales of close to Rs 77,300 crore, up from Rs 72,610 crore in FY20.

“The purchase is part of the company’s inorganic growth plan. The company will expand its presence in India’s eastern area, especially in the flat steel market, as a result of this acquisition “According to JSW Steel.

Lenders to BSPL will recover 41% of the company’s total debt of Rs 47,141 crore as a result of the contract. The rehabilitation would be a write-back for them because they paid for BSPL’s dues. With Rs 9,825 crore in admitted claims, the State Bank of India (SBI) will be the largest beneficiary, followed by Punjab National Bank (PNB) with Rs 4,399 crore. Canara Bank has a Rs 2,244 crore exposure, while Bank of Baroda has accepted claims totaling Rs 1,909 crore.

JSW Steel structured the resolution sum using a mixture of debt, equity, and optionally convertible instruments. Following an issue of equity shares worth Rs 100 crore and compulsorily convertible debentures worth Rs 8,450 crore by BPSL to PSL, a unit of JSW Steel, a total of Rs 8,614 crore has been negotiated, and PSL will hold 100 percent of the equity share capital in BPSL. 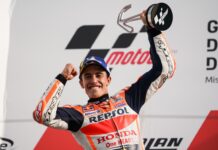