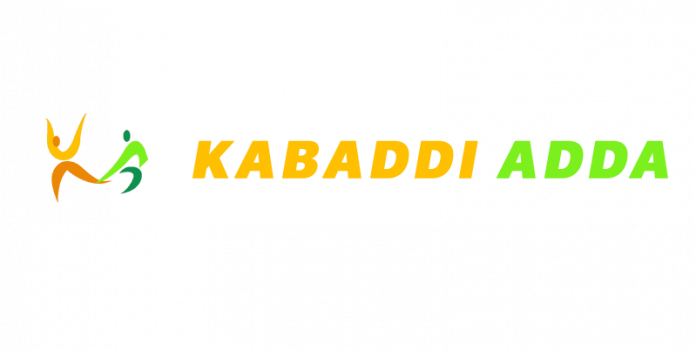 During the pandemic time, Kabaddi Adda has launched its new mental health campaign titled ‘Mann Ki Jeet’, to build a greater support system for the Kabaddi player community at the grass-root level.

Kabbadi leaders including, former captain of the Indian Kabaddi Team Ajay Thakur, current Indian captain Deepak Niwas Hooda,  award-winning national players like BC Ramesh, Ashok Shinde, Rishank Devadiga, and veteran player Dharmaraj Cheralathan and Dronacharya Awardee coach Rambir Singh Khokhar, along with the CEOs of the Pro Kabaddi League. Dr. Santosh Kumar Chaturvedi, Former Dean, and Senior Professor of Psychiatry at NIMHANS, Bangalore, among other prominent doctors will be on board, too.

The campaign will be accessible to everyone and will be hosted in Hindi. Kabaddi players and coaches from 90+ academies (800+ players) who will participate in the upcoming K7 Kabaddi tournament were also reached out with special invites.

Ajay Thakur revealed, “I am suffering from anxiety and depression since the pandemic. I would like to help young players participating in the K7 tournament with their mental health issues and work on the same. The pandemic has been a hard time for each one of us and I’m hoping that the forthcoming events will rescue us from this.”

The show is organized by Sports Commentator and co-founder of Kabaddi Adda, Suhail Chandhok. Suhail said, “Mental health is a very crucial issue that needs to be addressed ahead of time of live sports. Industry leaders and the player community have shown immense encouragement in participation to lift and support budding athletes. We plan to begin the K7 tournaments soon to give an opportunity to players waiting to get back in the game. We hope to see them fit, physically and mentally as well.”

Former Dean, and Senior Professor of Psychiatry at NIMHANS, Bangalore, Dr. Santosh Kumar Chaturvedi, advised the players, “ An Athlete must understand the importance of mental health to achieve maximum confidence when going back to the field.  If they identify any shortcomings related to their mental health, they should address it as soon as possible by reaching out to friends, colleagues, coaches or professionals for help.”

CEO, Kabaddi Adda, Arvind Sivdas said, “ Kabaddi is the second-largest played sport in India with a giant players-base and YOY growth observed,  kabaddi community continues to gain importance. We are happy to have successfully reassembled the community and leaders to come together to lead and support the players, to help them regain their lost faith.” 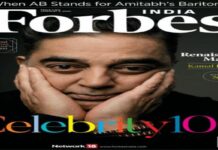 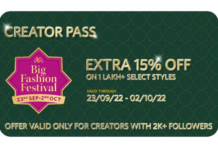 Just Corseca partners with TATA Croma for its Premium SmartWatches in...