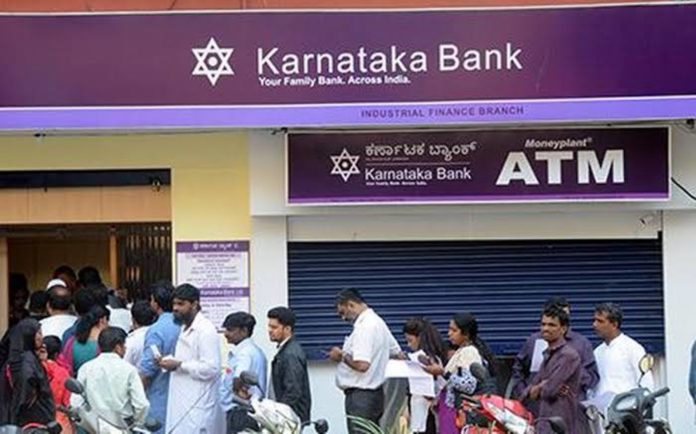 The accounts of Reliance Home Finance and Reliance Commercial Finance have been reported as fraud by the  Karnataka Bank with the total loan due worth more than ₹160 crores to the lender.

The bank has stated to the Central Bank regarding the frauds in the credit facilities extended to 2 listed companies. Out of this, the major part of the due loan amounting to ₹138.41 crores is attributed to Reliance Commercial Finance, with whom Karnataka Bank has been dealing since 2014 onwards. On the other side, Reliance Home Finance has a loan worth ₹21.94 crore due to its name and nearly 24 lenders were a part of multiple banking arrangements for the same. Likewise, 22 lenders were included in an arrangement of a similar kind for Reliance Commercial Finance.

Karnataka Private Sector Bank holds a share of about 0.39 % & 1.98  % in multiple banking deals to Reliance Home Finance and Reliance Commercial Finance respectively. At the same time, the lender stated that has made provisions up to 100% in both cases against the loans that have been provided to the Companies.

Both subsidiaries of Reliance Capital Limited had defaulted on loans and banks started the debt resolution exercise for companies as per the  Reserve Bank Of India June 7, 2019 circular on Prudential Framework for Resolution of Stressed Assets Directions 2019.

Reliance Home Finance and Reliance Commercial Finance availed the credit facilities from the Karnataka Bank during 2014 under the multiple banking arrangements wherein, Karnataka Bank was one of the member’s banks and both the accounts were classified as Non- Performing Assets(NPA) and has been fully provided for. But as such, there shall be no impact on the financials of the bank ahead, it added. The announcement was made by the Karnataka Bank on 19th June 2021.

Abiya Biju Thomas - October 19, 2021
0
Liberalization in India can be improved with the help of structural changes. This can strengthen India's incorporation in global value chains and...