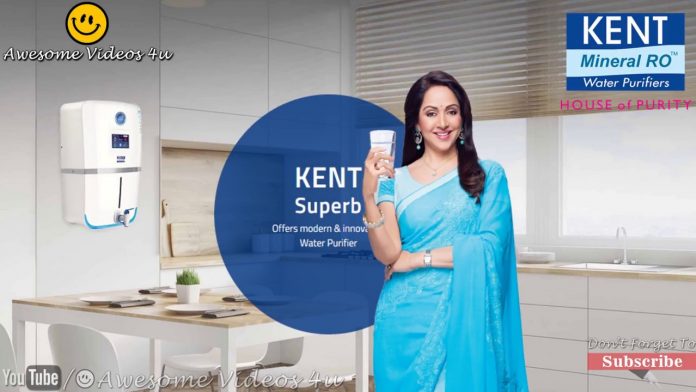 The leading consumer rights group in Mumbai Grahak Panchayat, Dr Archana Sabnis, representative of the Advertising Standards Council of India (ASCI), filed a complaint claiming that the advertisements made false and misleading statements and that Kent RO should remove the advertisements published in print and electronic media.

The ASCI sent a notice to Kent RO to substantiate its allegations, finding prima facie validity in the complaint. Kent RO has, however, agreed to remove these statements from their ads rather than attempting to justify serious claims contained in their advertisements. The complaint handling division of the ASCI told Dr Sabnis and MGP that the advertiser had ensured that, with effect from 30 October 2020, the statements will be withdrawn throughout all media, including TV, print, websites, YouTube, promotional content, etc.

Kent RO’s problems, however, are not expected to be over by merely removing the arguments. MGP has also filed a complaint with the newly constituted Central Consumer Protection Authority (CCPA), established under the Consumer Protection Act, 2019, which originated in August this year, against the advertisements.

In the complaint, MGP stated that since the company used a celebrity such as Hema Malini to endorse its goods in these false ads, the CCPA should impose a fine of Rs 10 lakh each on the company and the celebrity endorser, as provided for in Sections 18(2) and 21(2) of the Act.

Under Section 18(2) of the CPA, either suo moto or on the basis of a complaint, the CCPA has the powers to investigate violations of consumer rights or unfair trade practises. Section 21(2) confers the power to enforce fines of up to Rs 10 lakh for the first infringement and up to Rs 50 lakh for subsequent infringements by the manufacturer or supporter.

Furthermore, MGP urged CCPA to rely on the powers conferred by Section 21(3), which forbids the endorser of misleading or false ads from making endorsements or any service or product for a period of up to one year for the first infringement and up to three years for repeated infringements.