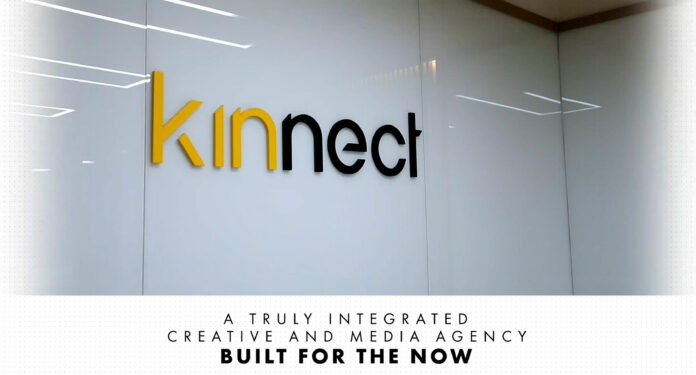 Kinnect is described as ‘feisty’ by us. Kinnect, a ‘truly integrated creative and media agency built for the now,’ as CEO Rohan Mehta and COO Chandni Shah describe their popular agency on their home page, will celebrate its 11th anniversary this September.

MediaBrief spoke exclusively with Rohan and Chandni about the launch, growth, challenges, achievements, and highlights of Kinnect’s decade-plus journey, which has earned Kinnect a strong reputation as a young, result-oriented powerhouse. One in which FCB has only recently acquired a stake. The FCB–Kinnect partnership is also decoded by Rohan and Chandni, who outlines how vernacular communication, NFTs, and the Metaverse will shape modern marketing. And even more. Read on.

Kinnect has been around for nearly 11 years and has had an incredible journey. But let’s start this conversation with the difficulties you encountered.

Rohan: It took a lot more effort and action 11 years ago than one might think because we had to go out and convince people that they needed to do digital. Of course, the tables have flipped, and businesses now want to hear about digital and what we have to say.

We had a very simple goal in mind. I was in the United States from 2009 to 2011 and saw how social media took off and digital became a part of brand marketing strategies.

In India, it was still in its infancy, and I persuaded Chandni to abandon advertising in favor of entering “a space that is not too large but growing; we will be the best in that space at some point in time.” I’m grateful for the past ten years, which have been truly wonderful.

We chose a market we could dominate, and the majority of our employees had only 3-4 years of experience. It all came down to how much time we could devote to that space, and we were confident that we would grow.

Clients were skeptical of us because we were so young, the space was new, and no one knew what would come of it. And we responded to their skepticism by charging them almost nothing. Our monthly retainer was between 10,000 and 30,000 Indian rupees.

Aditya Madhu - July 1, 2022
0
According to the top ad body's annual complaints report for 2021–22, influencer infractions were a factor in 29% of the advertisements that...