Leica is a German camera maker who believes in minimalist design. The company has its popular Leica M series include cameras like M10-P, M10 Monochrom, and M10-R. All three cameras get a firmware update from the company. The update of new firmware brings a feature called Perspective Control to the cameras. This function helps to correct distortion in the images. Ipso facto photographers do not need to edit photos by using different software like Lightroom or Photoshop.

The function Leica Perspective Control (LPC) can found in the Capture Assistants section of the menu. The feature automatically corrects the distorted straight lines within an image and straight them again when the user turns on LPC. It is a question that how does it work? The LPC uses orientation sensors to figure out the position of the camera about the ground. Let the camera be n any poster such as straight, tilted upward, or downward. The feature of perspective control uses this information and corrects distortion with the help of computational imaging. Earlier, photographers faced such problems while shooting landscapes and architecture.

Using the new feature ‘LPC’  photographer will be guided with supplemental lines that come up over the live view to show how the final picture will appear. The camera will leave the data without making any changes when the user captures RAW images. But those data will record in the image files metadata with the help of Perspective Control. When the particular photos use in additional editing software, the correction happens automatically. Users can easily discard the ‘correction’ during the time of post-processing. Comparing with the manual distortion correction Leica has an automated nature that brings a faster distortion correction. The feature of an auxiliary frame of the corrected image makes it significantly easier to determine the correct framing and most suitable lens.

The company is releasing Leica Perspective Control for M10-P, M10 Monochrom, and M10-R through the firmware updates. The data can be downloaded and installed. 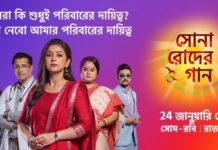 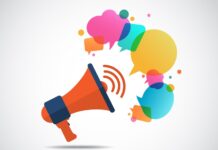 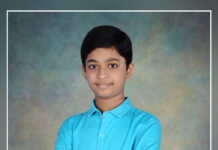