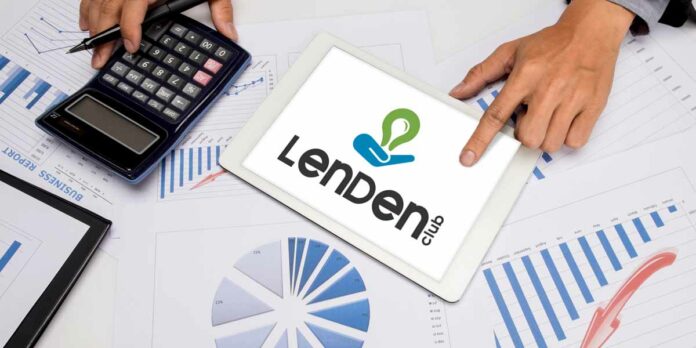 The fun-filled video campaign aims to alert new investors to appeal to participate in smooth and flexible P2P lending compared to regular standard classes, such as Debt Mutual Funds and FD’s and allows you to get limited returns. up to 12% pa.

According to Samir Kochhar‘s broad reference to the world of media and cricket, the genre aims to attract people of all kinds, especially leading people, emerging investors, entrepreneurs, and investors with the most dangerous ambition. Apart from that, it also aims to make a lot of money on Samir’s acceptance among cricket fans.

The campaign launched during the ongoing cricket season will attract more cricket fans. The campaign is broadcast on LedDen Club’s YouTube, Facebook, LinkedIn, Instagram, and Twitter handles. Speaking to the audience as Samir Kochhar leaned back in his chair and enjoyed a moment of bliss, chanting “thank you for the money”.

The campaign includes Samir Kochhar as the main character who shares a funny joke with the audience to showcase the benefits of investing in peer lending while highlighting the delivery of the best product of the LenDenClub industry.

This campaign aims to quickly capture the audience while riding the extraordinary qualities of the star. While building a novel acceptance among the audience, the campaign seeks to broaden awareness of investments while clearly demonstrating the benefits and ease of investing in peer-to-peer lending through LenDen Club.

Commenting on the event, Bhavin Patel, Co-founder, and CEO of LenDen Club said, “As the economy opens up and the start of the cricket season, including the holiday season, tourism, and weddings there are positive emotions across the country. We feel now is the right time to start our product campaign for the interaction of thousands of cricket lovers. With this alliance, we aim to raise awareness on Peer-to-Peer (P2P) borrowing”.

“Samir Kochhar can be a popular face within the cricket ecosystem and he has a very good authority over his claim. LenDen Club may be the same type as Samir Kochhar as the personality of their product is similar to the metaphors. Long with Lenden Club and Samir Kochhar, they decided to educate people about LenDen Club and its various benefits.