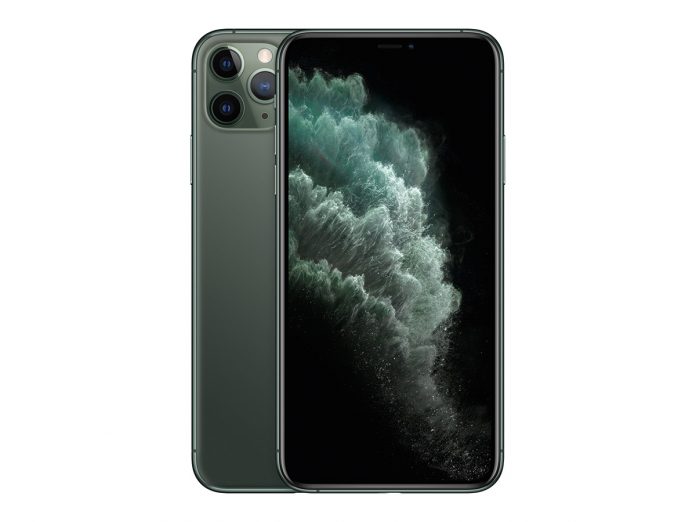 Apple distributor reported $ 685 billion ($ 622 million) operating profit in the fourth quarter of 2020, Compared to the loss of 422 billion during the same period last year.

This is the highest quarterly profit by Display Panel since the second quarter of 2017, according to a Refinitiv smart estimate based on 12 analyst estimates, with a profit of Rs 286 billion, the market is far ahead of expectations.

“Demand for TV and IT products remains strong because of the global work from home due to the pandemic situation continued in the fourth quarter,” LG Display said in a statement.

Exports and prices of organic light-emitting diode (OLED) panels for TVs and smartphones have risen sharply. The company said that the entire production at the Guangzhou OLED plant has generated strong revenue.

Analysts highlighted the export of LED panels for Apple Inc.’s new iPhone 12 and the high cost of liquid-crystal display (LCD) panels. LCD prices have risen as demand for TVs from global consumers has increased due to the COVID-19 pandemic.

Counterpoint data shows that Apple’s iPhone exports rose 21% in the fourth quarter due to the strong performance of the iPhone 12. Analysts say strong iPhone sales will expand in the first quarter result of the LG Display.

LG Display, which had earlier said it would discontinue domestic production of LCD TV panels by 2020, said in a revenue call on Wednesday that it would adapt to domestic product based on this year’s market conditions.

Nippon Electric Glass (NEG) is a Japan-based glass manufacturer, power outages in December could affect LG Display’s first-quarter exports, as analysts say 80 percent of glass in the first half of 2020 came from NEG.

But the lower supply of large-sized glass would cause panel prices to rise further in the first quarter and offset the impact of any fall in exports, they said.

Revenue rises from 16 percent to $ 7.5 trillion. Said LG in a display regulatory filing.

Its shares fell 5 % on Wednesday, compared to a 0.6%decline in the broader market. The stock has still gained 63% since the beginning of November.

Ann Paul - April 10, 2021
0
Google Maps recently updated its features to help users to find the COVID-19 vaccination centre closest to them. Initially started in the...