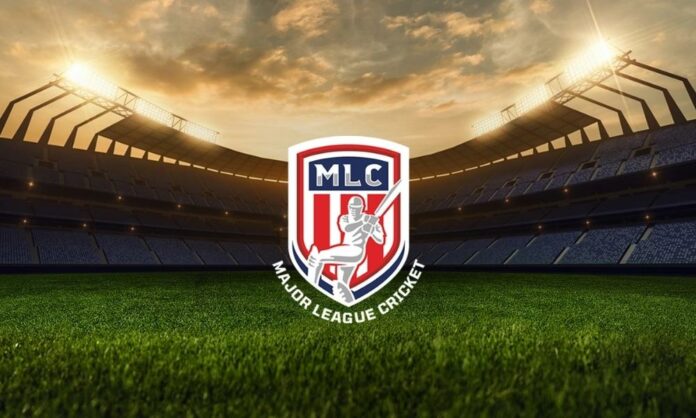 MLC announced the initial conclusion of a $44 million Series A and A1 investment round sponsored by a group of America’s most accomplished business leaders, including Microsoft CEO Satya Nadella.

MLC plans to spend more than $120 million to start America’s first-ever professional Twenty20 cricket league and usher in a new era for the world’s second most popular sport in the United States, thanks to an additional $76 million in additional fundraising over the next 12 months. Satya Nadella (CEO of Microsoft) and Soma Somasegar headed investor groups for the Series A and A1 Fundraising Rounds, which included MLC’s seed fundraising round (Managing Director, Madrona Venture Group) .

The significant funding committed by an outstanding group of investors will allow Major League Cricket to build first-class facilities and accelerate the sport’s development across the country, bringing world-class professional cricket to the world’s largest sports market. Leading business executives and successful tech entrepreneurs who have run some of the world’s most notable companies make up this investor group. They add a wealth of experience and knowledge to MLC’s intentions to build a game-changing Twenty20 league and promote America as one of the world’s premier destinations for international cricket tournaments.

The $120 million investment in MLC will go toward developing a new generation of American great cricketers by establishing superior cricket-specific facilities and training centers. This significant infrastructure investment will change professional cricket in the United States and enable the country to host major events in the coming decade and beyond. World-class T20 action will be contested yearly, with MLC bringing the top cricketers in the world to play in cricket-specific stadiums with natural grass wickets and first-class amenities for fans, in addition to international games. “I share Major League Cricket’s goal for the creation of a world-class T20 cricket league and the potential for the United States to become one of the world’s leading cricket nations,” Soma Somasegar said. I’m thrilled to be a part of a dynamic group of investors that will assist the sport to reach that level thanks to MLC’s extraordinary investment in its development.”

“The ceiling for cricket’s growth in the United States is tremendously high,” Anurag Jain said, “with the grassroots passion for the game I’ve seen in Texas indicative of its potential.” they are pleased to be a part of a group of investors who are devoted to Major League Cricket’s speedy advancement. The initiatives MLC has laid out to create facilities and lay the groundwork for professional cricket to grow across the country put the sport on a great path.