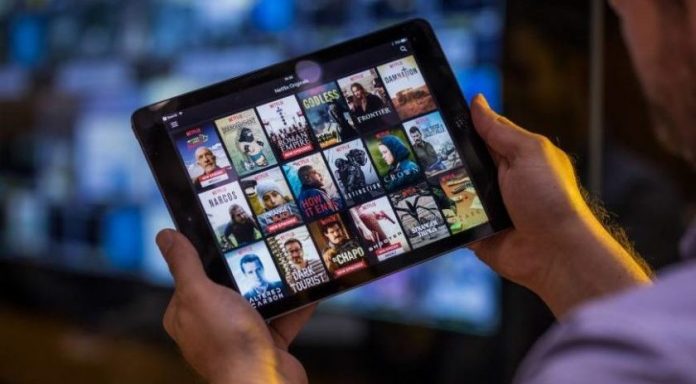 The Indian Media and Entertainment (M&E) industry in India consists of several different segments, the biggest segments being Television, Print, and Films. The sector has witnessed monumental growth for the past several years, driven by an increase in the quantity and quality of online engagement in the vast Indian market. The sector grew by 9% in the year 2019, almost $26 billion in value.

With the arrival of the global pandemic, major industries around the world are facing significant repercussions. There has been considerable fall in investments, consumption levels along with rising economic vulnerability. As per a report by CRISIL, the Indian credit rating agency, the Indian Media & Entertainment sector is set to face a decline in revenue of around 16% in the current financial year.

The sector obtains a major part of its revenue from the advertising spend of other industries. As a result of this over-dependency on advertising the Media and Entertainment sector is facing the effects of the recessionary impact on other industries like FMCG, Automobile, and E-Commerce. Despite increased consumption of content through different media segments during the pandemic induced lockdown, ad revenue has declined. Top spending advertisers have dropped campaigns or put them on hold.

As per Uday Shankar, Vice President, FICCI, the industry needs to correct its revenue models and rethink and reform its disproportionate dependence on advertising. Globally, the media industries followed the norm of generating revenue through a subscription-based model and advertising, in a proportionate manner. A subscription plus model will ensure growth in the M&E sector. In this model, the consumer will pay for better content, and reliance on ad revenue will reduce.

There has also been a sharp rise in the consumption of digital products, gaming, and OTT services. The industry must monetize these trends by improving digital presence, OTT platforms, and through subscription models for online gaming. India being highly populated, has a vast customer base, which is highly diverse. These consumers are willing to pay for quality content over quantity. Thus, to sustain and grow, the M&E industry should focus on building directly to customer relationships 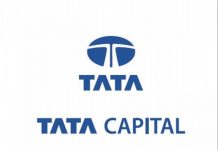 Decoding the new brand tag line of Tata Capital: Count on us

Passionate In Marketing - August 5, 2020
0
From the risk to ban TikTok in the USA, Donald Trump has given Microsoft 45 days to the overall acquisition of the Chinese-owned short...