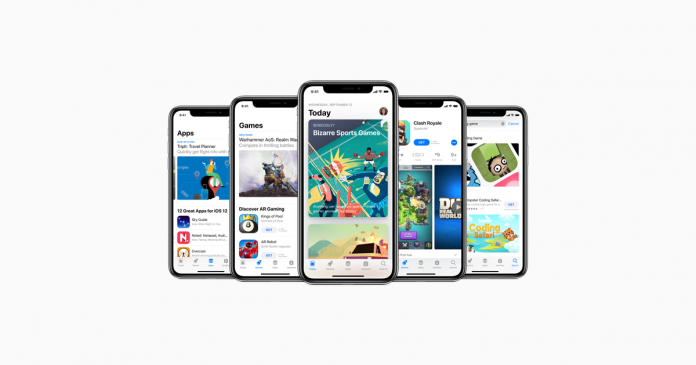 Most developers feel that the fee for in-app purchases in the Apple store is too high.  Currently, Leading news organizations demand a 15% cut in charges from the normal 30%. In an open letter, a trade group comprising more than 75 news and television outlets such as the New York Times, Washington Post and CBS, requested to  CEO Apple, Digital Content Next (DCN), Tim Cook, to specifically identify the requirements that will enable developers to be considered for a 15 percent fee similar to amazon apps.    Cook admitted that Apple charged Amazon’s 15 percent App Store fee for purchases through the app, with Apple insisting that all apps are treated similarly. Thomas Cook said that the special arrangement available for amazon is available for all developers meeting the required conditions. DCN has asked for the required conditions for being eligible for the same.

Many developers and companies, including Spotify and Epic Games, have opposed the 30 percent store price because it limits their income and the potential of giving users more affordable subscription plans.  Spotify says this offers an advantage in competing for music applications of Apple’s products such as the Apple Music. After the developer Epic Games opted to skip App Store payment to encourage its users to pay directly via their website, the popular multiplayer game Fortnite was taken down from the App Store. And for the same reason, the app was pulled down from Google Play Store as well. Google also pays an upfront payment price of 30 percent and in-app transactions from the listed apps.

Since Apple removed Fortnite and its more than 250 million users off the app store last week, Epic Games said in a legal filing on Monday that the iPhone maker is now seeking to outlaw the Unreal Engine technology it sells to developers outside the game to enable them to create their games.

Apple acknowledged in a release late Monday that Epic “has become one of the App Store’s most popular creators,” and is eager to maintain it on track. To achieve so, though, Apple stated that Epic will need to return Fortnite to an earlier version of the game to “comply with the standards they committed to and also extend to all players,” including how Epic raises money from gamers.