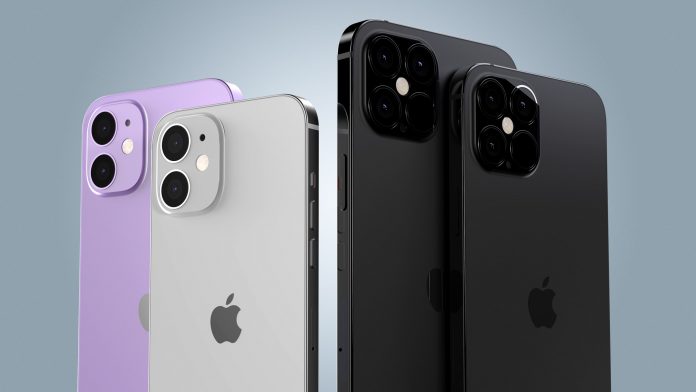 Wistron, the Taiwanese manufacturer of Apple, has begun the hiring processes for iPhone 12 component’s local production in India. A report from Business Standard stated that The Made in India iPhone 12 will be out by mid-2020. Wistron has planned to invest more than 2,900 crores in India to step up efforts to manufacture the iPhone locally.

The iPhone development setup is located at the Narasapura Plant in Kolar district, about 70 km from Bengaluru. The Karnataka Industrial Areas Development Board had allotted 43 acres when they announced its production plans in 2017. The Kolar manufacturing business will produce 10,000 jobs according to the study. The recruiting is performed in a phased way. As of now, diploma graduates’ walk-in interviews are underway. There will be more interviews with experienced individuals, as well as freshers, soon. And as per reports already 2000 locals are hired.

iPhone’s Local production will save on 22 percent of import taxes and create more job opportunities for Indian locals. The iPhone 12 will be the seventh iPhone model to be produced in India, giving a boost to the  ‘Aatmanirbhar Bharat’ initiative by the government.  So far, Apple has produced several local iPhone models including the first generation iPhone SE, iPhone 6S, iPhone 7, iPhone XR, and iPhone 11. Local iPhone SE (second generation) development is also expected to start shortly.

Wistron’s rival, Foxconn began manufacturing iPhone 11 at their Chennai plant last month. It was the first time in India that Apple fabricated a top-of-the-line model.

India is the second-largest smartphone market in the world and while Apple dominates the premium segment, its overall share is 1 percent. This is largely attributed to rising phone rates and intensified rivalry from Chinese firms selling a large product range. Upgrading production in India would also help in reducing Apple’s dependence on China, where most of its smartphones are currently built. It is also not clear, whether the iPhone 12 models manufactured in India will be available in other countries. 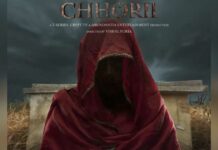 Passionate in Marketing - December 2, 2021
0
Hyderabad:  02nd December, 2021: FLASHGARD is pleased to announce the appointment of Mr. Ajay Sharma as its President. The company believes his...