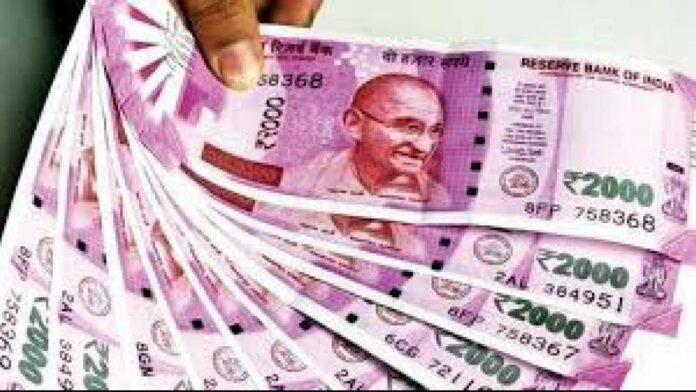 Due to massive excess liquidity in the banking system and improved demand from mutual funds, the yields on commercial papers (CP) maturing in three months have fallen about 10 basis points in the last several weeks. In August, yields on the 91-day T-bill were also down 10 basis points.

On September 7, rates on CPs issued by non-banking finance firms (NBFCs) with three-month maturities ranged from 3.50 percent to 3.65 percent, while yields on papers issued by manufacturing companies ranged from 3.35 percent to 3.50 percent. This is lower than the 3.65-70 percent and 3.40-55 percent yields traded on NBFC and manufacturing company papers in mid-August, respectively. On August 11, the 91-day T-bill cut-off was 3.3892 percent, and on September 1, it was 3.2856 percent.

“The Reserve Bank of India’s bond and foreign exchange purchases are adding to the country’s historic liquidity surplus, which has risen from roughly Rs 7 trillion at the beginning of the fiscal year to over Rs 11 trillion today. Money market and short-end bond rates are being pushed lower as a result,” said Pankaj Pathak, a portfolio manager at Quantum Asset Management who specializes in fixed income.

Despite the central bank conducting variable rate reverse repo (VRRR) auctions, the banking system’s liquidity has been in surplus in recent weeks. Because inflows from G-SAP auctions, government expenditure, redemption, coupons, and CIC paybacks have more than compensated outflows from GST and VRRR auctions, this is the case.

Currently, the banking system’s liquidity is anticipated to be over Rs 8.79 lakh crore.

The Reserve Bank of India (RBI) injected liquidity of Rs 50,000 crore under the Government Securities Acquisition Programme in August, but Rs 5.50 lakh crore was removed via VRRR.

According to market participants, the system’s liquidity will remain range-bound this week due to virtually equal inflows and outflows. Inflows of Rs 99,840 crore are expected this week, according to Kotak Mahindra Bank, with outflows of Rs 1.06 lakh crore.

CP yields are projected to moderate further if such significant liquidity stays in the system, according to dealers with brokerage firms. Pathak started Sucking out this excess liquidity on a long-term basis without harming bond market sentiment would be extremely tough for the RBI. In the short term, T-bill and money market rates may remain low.