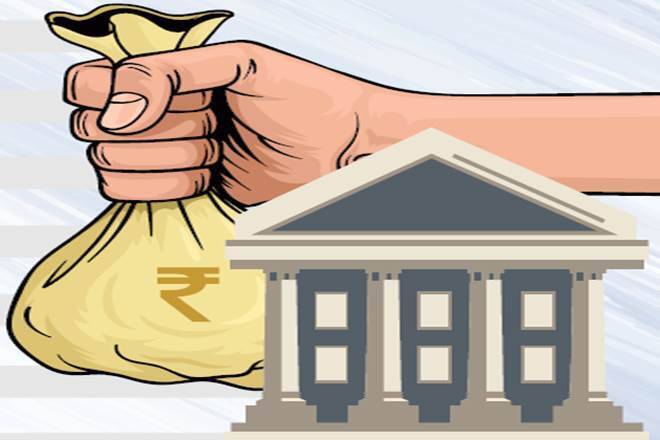 Micro ATMs are not new to the Indian banking system, though their usage is inadequate to remote locations.

They are, in the most basic terms, portable point of sale terminals used to disburse cash in far-flung locations where branches themselves cannot reach because of connectivity issues, or we’re setting up a traditional ATM may not be viable. But now this problem was demolished by demonetization.

Micro ATM looks like a card swiping machine but can offer banking without the bank to the last mile. Banks can subordinately connect to their core banking system through this machine. Micro ATMs work like the handheld point of sale (PoS) terminals which can be specifically used to disburse cash in remote locations or rural areas of the country. This is a doorstep mobile banking arrangement service.

The micro ATM comes with a fingerprint scanner attached to it can scan Aadhaar details. This will help banks and payment solution companies to connect with the large unbanked sector effectively.

These machines are typically used by business correspondents the agents who represent banks in rural areas of banks to connect with customers who are far away from branches.

The agent means- a businessman or a shopkeeper, acts as the cash disperser for the ATM. He collects deposits and feeds the data and also pays out from his pocket and debits the account. There are no charges for using Micro ATMs.

Even during pandemic bank visits and the use of ATMs are difficult, the Aadhaar-enabled payment system (AEPS) has received a fillip.  One of the reports says,

The finance ministry’s department of financial services -DFS tweeted that the average daily AEPS transactions doubled to 1.13 crore in the last 40-days of lockdown. A total 43 crore of transactions worth Rs 16,101 crore were made during the lockdown period, the DFS said in a tweet.

The increasing use of AEPS represents a reversal of a declining trend seen in FY20. The development also shows the government’s set drive for digital technology has enabled people to access banking services even when the pandemic spread its tentacles.

AEPS allows a customer to do half a dozen types of transactions, including cash withdrawal, cash deposit, balance inquiry, fund transfers among Aadhaar-holders. Micro ATM does its functions speed up during the most crucial period and also shows the positive sign.