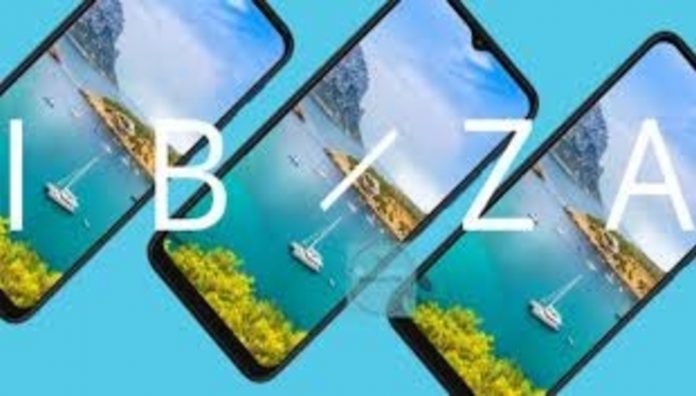 The device will ship out of the box with 6GB of RAM and Android 11. Besides, Motorola Ibiza’s single and multi-core ratings are 2,466 and 6,223 points, respectively. As a note, Motola also launched a flagship unit in China a week ago. This unit, called the Motorola Edge S, is the first to feature the Snapdragon 870 SoC from Qualcomm. It also contains features such as a 64-megapixel triple camera configuration, a 90Hz AMOLED monitor, and a 5000mAh battery with 20W rapid charging power.

As far as the Motorola Ibiza specs are concerned, the system can feature a 90Hz IPS LCD monitor. An HD+ display resolution of 1600×720 pixels is expected. A waterdrop notch that will house the front shooter can also be seen on display. The Motorola Ibiza is supposed to be powered by a Snapdragon 480 SoC from Qualcomm. This chipset brings the midrange and entry-level market with 5G capabilities. Only a few smartphones, such as Vivo’s Y31s and Oppo’s A93, have seen this budget 5G chipset, as stated before.

Two RAM and storage variants of 4GB+128GB and 6GB+128GB can be supplied to the device. Also, expect a dedicated micro-SD slot for storage expansion to come with the unit. The Snapdragon 480 is an 8nm development process-based octa-core chipset. It is clocked at 2.0 GHz and combined with the Adreno 619 GPU. 5 G and dual-channel WiFi networking are supported by the chipset. In terms of connectivity, the device is expected to have support for 5G, WiFi (2.4GHz and 5GHz bands), Bluetooth 5.1, NFC, GPS, Type C port, 3.5mm jack, and more.

For the vanilla version, the device will be priced somewhere around 13,999. If priced affordably, this product may be a good competitor to the forthcoming OnePlus 5G midrange. It is expected that the launch is not too far away. If this product will be launched internationally or available in select markets is still uncertain.