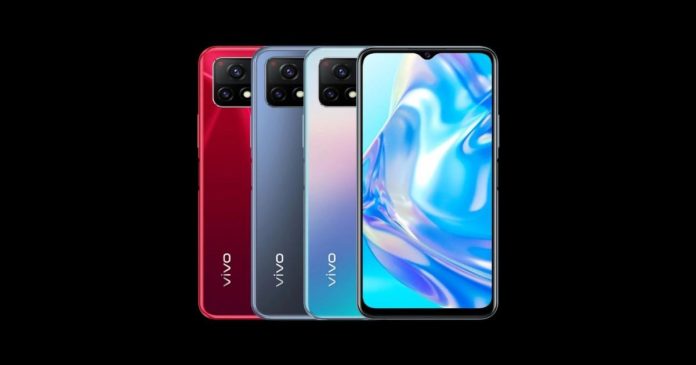 Vivo has launched Y31s 5G smartphones in china, and now the company is planning to introduce the phone in other markets across the world. Y31s launched as the world’s first Snapdragon 480 SoC phone. The information comes after the phone has been spotted on Google Play. The listing appears to be the proof in the Google Play console that the phone will be arriving soon in the global markets.

The Google Play listing reveals that the Y31s will come with similar features as what we had seen in the Vivo phones. The report says that the phone comes with a waterdrop notch display capable of Full HD+ resolution and 480ppi pixel density. The phone has 6 GB of RAM and the operating system include Android 11. While there is no hint in which markets the phone is going to be launched, India certainly is one among those.

The features of the Vivo Y31s that the phone brings with a 6.58-inch full-HD+ (1,080×2,408 pixels) panel that has a fast refresh rate of 90Hz. The phone also has a 90.61 percent screen-to-body ratio. As mentioned above the handset will come with the all-new Snapdragon 480 octa-core SoC which also uses the Adreno 619 GPU. This has been set up with 6GB RAM and 128GB of internal storage. From the side of camera features of Vivo Y31s, that has a 13-megapixel primary sensor with an f/2.2 aperture lens, besides a 2-megapixel depth sensor along with an LED flash. The device also offers an 8-megapixel sensor with an f/2.0 aperture for better selfies.

Apart from this, the device has a couple of connectivity options which include 5G, support for dual-band wi-fi, Bluetooth 5.1, GPS, a Type C port, and a headphone jack. The device also offers sensors which include a gravity sensor and ambient light sensor. As the report says the Vivo y31s may be priced in the range of 19000. the device comes with a 5000mAh battery with the support of 18W fast charging.

Abiya Biju Thomas - December 7, 2021
0
The first two Omicron cases of India were reported in Karnataka on December 2nd. One day after the detection, the Centre released...