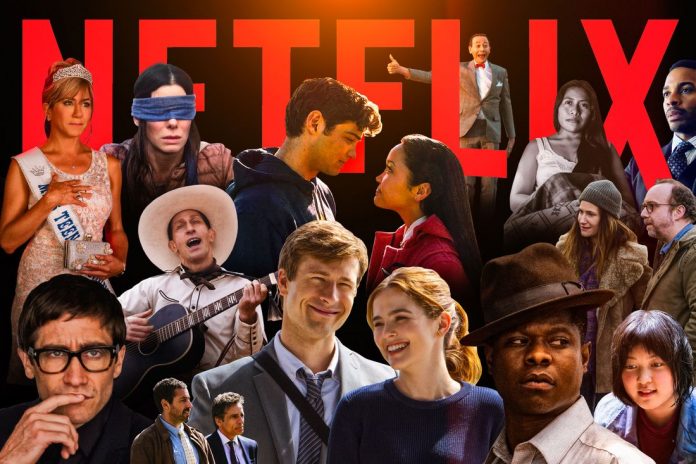 Netflix is testing a new feature with a small group of users to ensure that only registered users have access to the popular OTT service. Though Netflix is well aware of this—and even supports it to some extent—it is trying to crack down on fraudulent attempts to gain unauthorized access to individual accounts. This is, in some ways, a security feature. It’s also really important from a company standpoint.

The function, which is currently being tested globally, will request a verification code for sign-in (sent via text/email) from users who do not own the account, and they will be expected to do so within a certain time frame. If they do not comply, they will be required to create their account. Many you know who share their password with you will give you this code for verification—Netflix is aware of this—but the OTT streaming giant will be hoping to eliminate password sharing while also putting an end to fraudulent attempts.

At the same time, Netflix is testing a Mobile+ service ‘specifically’ in India. The plan isn’t fresh in the sense that Netflix has tested it in India before (in July of last year), but the price has been reduced from Rs 349 to Rs 299 per month in its most recent incarnation. Netflix will be looking for increased traction as a result of the cheaper price, which may not have been the case last year because the feature was never widely implemented.

Select users can watch Netflix in 720p or HD resolution on a handheld device such as a phone or tablet, as well as on a screen, with the Rs 299 Mobile+ plan (but only one concurrent stream is allowed). This is an upgrade from the current Rs 199 mobile-only plan, which allows you to watch Netflix on a single mobile device at 480p or SD quality.

In India, we introduced the mobile plan to make Netflix more accessible to everyone with a smartphone. We want to see if Mobile+ offers members more choices. In an email to Financial Express Online, a Netflix representative said, “If they do, we’ll just roll it out long-term.”