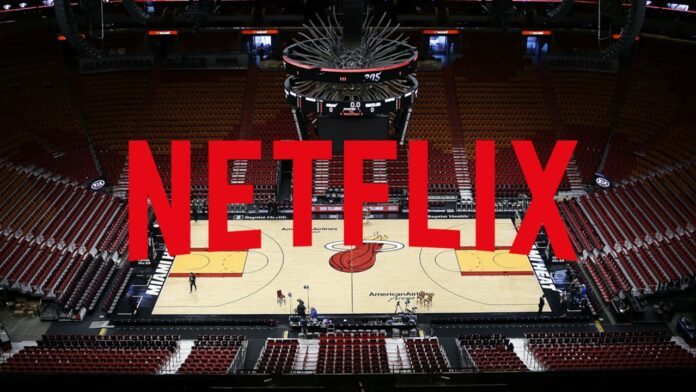 Great documentary series can make viewers dive into the world of real, raw, captivating, and sometimes controversial stories that are beyond sports. Netflix, as we know, has a series range of crazy films and shows that will blow your mind.

It has some of the most insane and creative content ever, like the legend Michael Jordan’s intimate portrait in The Last Dance movie or the icon Naomi Osaka. It is going to cast the behind-the-scenes of a global league like Drive to Survive or the Last Chance U.

Netflix announces three more additions to its list expanding its unavoidable roster to its sports-related documentary series. The new shows are going to connect interest for the previously-announced projects that are upcoming consisting of the fourth season of Formula 1: Drive to Survive, which has a basic premise of a famous NASCAR driver named Bubba Wallace, Heart of Invictus produced by Archewell Productions, and more.

Last Chance U: Basketball is renewed for the 2nd Season.

Last Chance U which won the Emmy awards, was produced by Greg Whitely and the team. The same team is now going to produce the Last Chance U: Basketball which is based on an honest and plucky look inside the world of community college basketball.

Another series popularly known as Untold which is from the creators of Wild Wild Country is going to come with its Volume 2 now which is going to be premiered in 2022. Untold has stories and epic tales from the wide world of sports. These stories aren’t the ones you’ve heard before, it’s a very new experience for you.