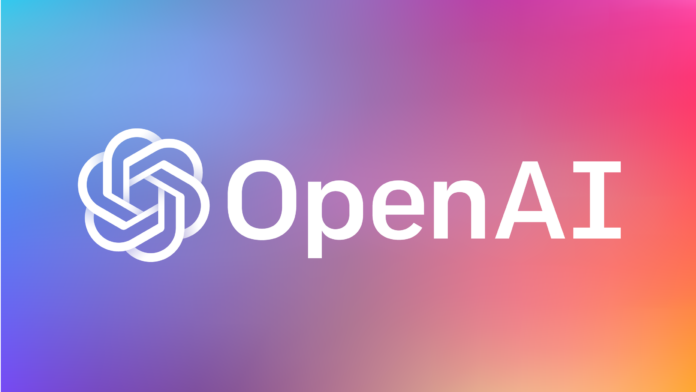 OpenAI has a pioneering role in the world of artificial intelligence science. Established in December 2015, the company’s mission is to advance artificial technology in a way that will support mankind as a whole. Since its study is free from financial responsibilities, OpenAI will concentrate more on constructive human impacts.

OpenAI Gym is compatible with algorithms that are written in any system, such as Tensorflow and Theano. With all these year-over-year developments, OpenAI has developed itself as a leading player in the research field of AI.

Money, which was raised as part of a multi-year collaboration focused on common principles of trustworthiness and equality, was meant to help OpenAI develop general artificial intelligence with globally spread economic benefits. Through this collaboration, the companies will accelerate the breakthroughs in AI and fuel OpenAI ‘s efforts for AGI. Apart from collecting money, OpenAI has made two acquisitions. In November 2017, OpenAI invested US$ 3.5 million in Sourceress, an AI recruiter who is reinventing how people find jobs.

OpenAI is not alone in AI research and is leading the AGI space; it will face competition from companies around the world that are also involved in this area. DeepMind is one of the world’s largest AI testing firms, expanding the limits of AI to a whole new dimension. This extensive background in theoretical neuroscience research has contributed to incredible findings on how brain function. New Sapience, an AI-driven company that developed a special proprietary technology, Computer Awareness.

Powerful among its rivals, OpenAI aims to undertake an innovation in the area of artificial intelligence with the goal of ensuring that AGI supports society at large. The goal of the company is to create value for all rather than just shareholders. It predicts that researchers will be actively motivated to publish their work, whether as articles, blog posts, or code, and that their inventions will be shared with the public.