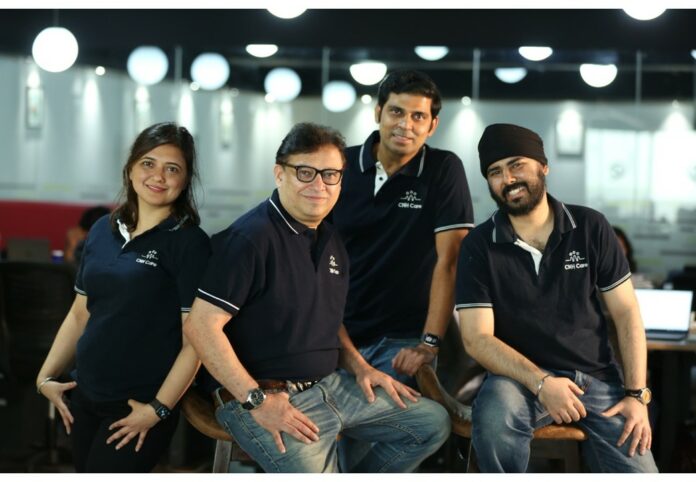 To highlight motivational moments on and off the field and to enable fans to see, hear, and share them during the 2022–2023 and 2023–2024 seasons, the smartphone giant will closely collaborate with UEFA.

“We are thrilled to partner with UEFA and work with them to inspire inspiration for football fans during UEFA competitions,” said William Liu, President of Global Marketing at OPPO. Together with UEFA’s resolve to persevere in the face of misfortune, OPPO’s belief in the ability of innovation to help us overcome life’s problems makes this a great alliance.

Guy-Laurent Epstein, the marketing director for UEFA, continued, “We are happy to welcome OPPO to the UEFA sponsor family with the world’s greatest club championship — the UEFA Champions League. Together with OPPO, a recognized leader in mobile technology, we look forward to strengthening our efforts to unite and motivate football fans worldwide.

A multi-competition, two-year cooperation between OPPO and UEFA has been reached.

As part of the agreement, OPPO will have prominent visibility, with advertisements for the company appearing on broadcast backgrounds, in stadiums, significant perimeter advertising, the UEFA Champions League website, and social media. Additionally, OPPO will provide soccer fans the exceptional chance to visit the field during the UEFA Champions League season and record significant moments with OPPO smartphones.

Leading OPPO smartphones, including its Find and Reno mobile series with cutting-edge image NPU, MariSilicon X, as well as new and future OPPO IoT goods, like OPPO headphones and an OPPO wristwatch, will also be highlighted as part of the alliance. These products will encourage soccer supporters throughout the world as they take in the UEFA Champions League in a completely new way.

This latest sponsorship builds on OPPO’s current athletic alliances and goals to motivate and involve customers through sports. The Chinese technology company is a global partner of the International Cricket Council and is in its fourth year of cooperating with Wimbledon and Roland-Garros (ICC). By collaborating with many international sporting events, OPPO aims to respect users from all cultures and geographic locations while meeting their demands.

Passionate in Marketing - November 23, 2022
0
Mumbai’s iconic shopping and entertainment destination, R CITY, is back with its mega Black Friday Sale this winter. The three-day sale -...