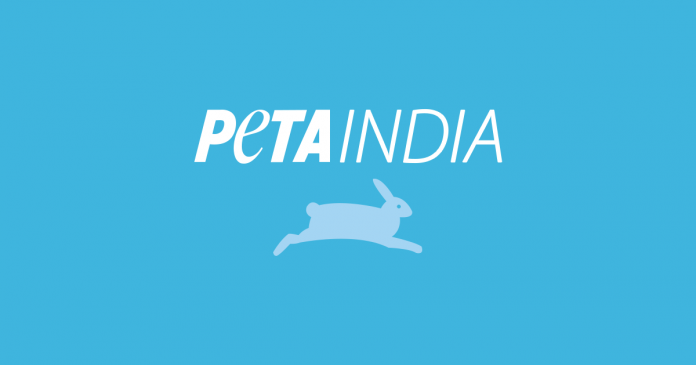 Animal Welfare Board of India (AWBI) on the requests of PETA India – People for the Ethical Treatment of Animals issued an advisory against caging of birds which is to be followed by all the states and Union Territories of the country.

The Gujarat High court passed an order to the Delhi High Court, recognizing that all the birds have the fundamental right to fly and hence should not be caged under any circumstances. The judgment of 2014 by the Supreme Court was quoted by the Animal Welfare Board of India. “Beautiful birds are not submerged under cages, they are meant to feel the air under the wings,” said Harshil Maheshwari, a veteran lawyer in PETA India. “As we celebrate our 755th Independence Day, PETA India urges every resident to respect their freedom by seeing them in their natural habitat instead of feeding the birds.”

PETA requested AWBI, in its letter, to ban all air bird-guns and other captives which are adopted as a means to control birds. Birds are a part of nature and it is their birthright to fly in the open sky and engage in social activities. But keeping them in a cage is unnatural and seriously harmful for their health. Many birds are often seeing hiding or disguising themselves just before they are going to be caged indicating how traumatic or disturbing the experience of living in a cage can be.

Capturing birds for own selfish purposes violated the Prevention of the Feeding of Birds Act (PCA), 1960. This act states that capturing an animal or a bird whose height, length, and width are not adequately measured to form a cage or to choose a cage for it, will be considered illegal. Hence keeping a bird or any other animal in a cage that is not appropriate according to its size will be against the law. Whereas, the Wildlife Conservation Act of 1972, inhibits the capturing, caging, and trading of various indigenous birds, and not following the rule can lead to imprisonment or up to three years along with a fine of Rs. 25,000.

Palak Jain - September 16, 2021
0
The Bot traffic has become a buzzword in the tech sector since the introduction of AI-based chatbots. It not only has a...