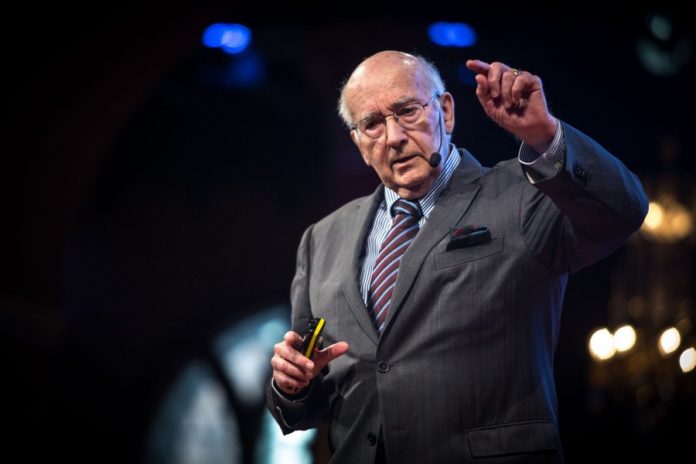 In a recent column, published by The Sarasota University, Philip Kotler has taken an in-depth look into the past and present of consumerism. Widely known as the “the father of modern marketing”, and an expert on strategic marketing, Kotler has identified and described the changes in consumer trends and behavior resulting from the impact of COVID-19.

The global pandemic has severely affected millions of people around the world, especially the poor and downtrodden as their health and income level has reduced significantly. Even washing hands regularly or practicing the social distancing norms is a difficulty for them due to lack of water and proper housing facilities. Income inequality is expected to rise in the future. The existing nature of capitalism will change as consumer attitudes and behaviours will start changing due to the ongoing period of deprivation and anxiety.

During the Industrial Revolution in the 19th century, technology improved and increased the production capacity which in turn led to a rise in consumption levels. People adopted consuming as a culture and lifestyle. Marketing activities increased significantly as businesses tried to expand their customer base.

Anti consumerists are rising in number

As per Kotler, there are five types of anti consumerists:

Climate Activists, the consumers who are conscious about their carbon footprint and take efforts to be eco-friendly.

The Food Choosers, this refers to people following a vegan or vegetarian lifestyle.

Conservation Activists, they propagate the messages of reusing and recycling existing goods, and production of better quality, long lasting goods.

To earn higher profits, businesses depend on three disciplines; innovation, marketing and credit. Businesses also use holidays like Christmas, Easter to stimulate purchasing and create advertisements that promise to deliver happiness and well being. Consumers choose brands that relates to their values and helps them in expressing themselves.

Capitalism is based on two questionable assumptions (1) People have unlimited wants and (2) the Earth has unlimited resources.

Most countries use the GDP as a measure to assess the economic performance while disregarding the downfall in people’s well being and level of happiness. Although productivity has increased, the growth is not equitably distributed. Some countries are now planning to measure the Gross Domestic Happiness (GDH) over the GDP.

Impact of COVID-19 on Capitalism

The pandemic induced economic slowdown will require Capitalism to invest in social security, unemployment insurances and food security. Consumers will become thoughtful about their consumption levels. The balance between work life and family life will improve. Consumers will follow brands which are ethical, and environmentally conscious. The public health system will evolve and the rich will have to pay higher taxes for a more equitable growth in the society.