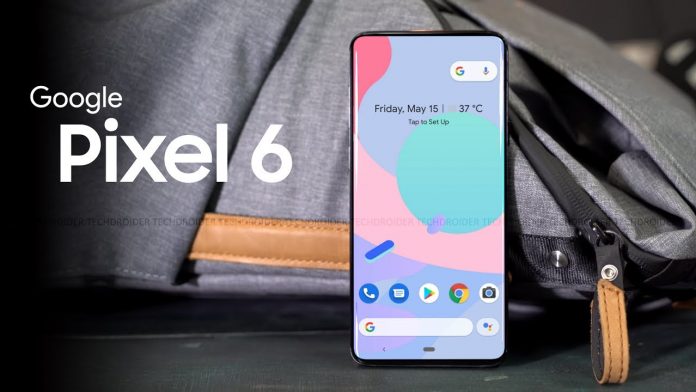 Back in 2016, Google entered the smartphone market, and this brief stint was no less than a roller coaster trip for the tech giant. Previously, in order to carry out smartphones with its apps, Google used to work with mobile makers. This software was referred to as Nexus, and the program centered mainly on catering technicians and developers. But then Google urgently tried to change this idea and convert it into a name for smartphones that was not only for geeks but for everyone. This lead to the famous Pixel and Pixel XL being born.

Despite the release being too late, the forthcoming Google Pixel 6 has already seen a plethora of leaks. In addition, leaks and rumors have given us a decent idea about the ins and outs of this device. So, let’s delve into this article without any further ado and find out what we can about this smartphone.

Specs and features of Pixel 6

In terms of hardware, Google Pixel devices were not impressive, but the brand tried to compensate for that at the end of the software. Even the Pixel 5 of last year shipped with a Snapdragon 765 midrange and not the Snapdragon 865+ flagship. It will be interesting to find out what Google has to offer with its upcoming flagship, now that the Snapdragon 888 is out.

There was an online Google Mobile hardware roadmap that revealed a few things about the upcoming Pixel 6. Three codenames were disclosed in the leaked document – “raven,” “Oriole,” and “passport.” We expect Pixel 6 models to be the first two, i.e. “raven” and “oriole” whereas “passport” could be the mysterious Pixel Foldable. Yes, you read it right, we’ll talk more about it later in this article, a Pixel foldable.

Another interesting rumor suggests that a foldable device may be the upcoming Pixel. This comes from two patents that were published in January 2021 by Google. In addition, the patent shows a hinge-like Samsung Galaxy Fold design, which when unfolded turns into a bigger tablet-like display.

The upcoming Pixel 6 should come with a flagship SoC, increased RAM, and storage volume, unlike Pixel 5. For putting mediocre hardware on previous Pixel devices, Google has received a lot of flak in the past. We can therefore expect at least one device with flagship hardware to ship in the upcoming Pixel lineup.

We can expect 8GB of RAM and 256GB of non-expandable storage to come with the Pixel 6.

Considering the fact that it could be a flagship device or even a midrange one, the Pixel 6 might be priced differently. The Pixel 5 was launched at $699, but the Snapdragon 765G was shipped with it. In case the Pixel 6 turns out to be a flagship device, the pricing may increase significantly. We can predict the launch of Pixel 6 at a starting price of $799, (around Rs 58000)