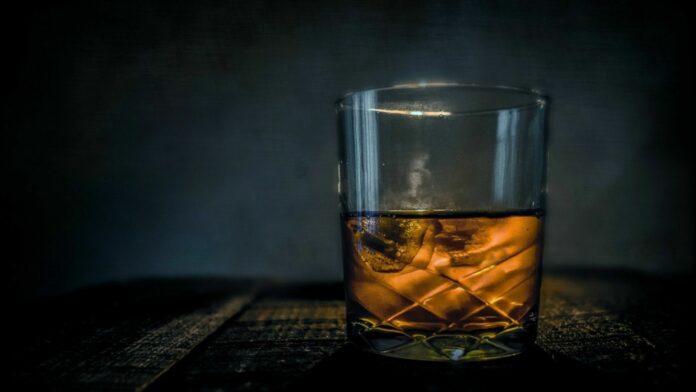 13 agencies have been signed standards figured by International Alliance for Responsible Drinking.

New standards aimed for stopping children involving in alcohol advertising by influencers and major advertising agencies have connected forces with global drinks brands to abide. The representation of major global alcohol producers and described the initiative as a “world-first” are signed by agencies including McCann, Publicis, Havas, and Dentsu were drawn up by the International Alliance for Responsible Drinking (IARD).

13 advertising, public relations, and influencer agencies have agreed to stick to rules which include using influencers who are at least 25 years old and who “primarily appeal to adult audiences” or alternatively using platforms with technology to check a person’s age.

To “ensure influencers have no reputational association with harmful drinking”, includes a commitment to carry out due diligence in the pledge. With any issues not addressed by the influencer within 72 hours meaning the agency will “reassess our relationship with them” the standards also require signatories to monitor posts by influencers for compliance.

By not making health claims or linking the product to social and sexual prowess, or positioning abstinence negatively, agencies signing up to the standards also agree to promote responsible drinking, accepted by local laws and advertised in a proper way. The new partnership with agencies “directly address[es] some of the biggest concerns facing the marketing community right now”-said by, Albert Baladi, President and Chief Executive of Spirits Company Beam Suntory and chair of IARD CEO Group.

He said, ability to expand on the significant progress and marketing codes of practice already in place to ensure that these posts do not reach minors or encourage any kind of irresponsible consumption, by offering more transparency and giving those at the heart of content creation the correct tools to safeguard their content. “Our partners in the alcohol, advertising and influencer industries to join us in our ongoing work to ensure that alcohol marketing across all forms of media is responsible and this is a world-first initiative in raising collective standards of responsibility across multiple digital channels ” added by Henry Ashworth, IARD president and CEO.

Risimitha R - August 17, 2022
0
Publicis is a company that provides strategic creative and digital ideas worldwide helping clients to Lead the Change and to accomplish their marketing...