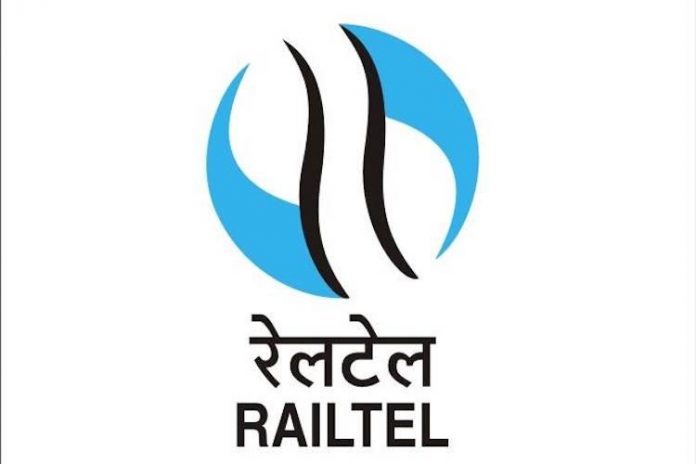 Even as benchmark indices tanked due to a global sell-off, RailTel’s equity shares were listed with a marginal premium over the IPO price. The shares were quoting a price that was 11.28 percent above the issue price of Rs93-94, which is Rs 104.6. RailTel is a public sector information and communication technology infrastructure provider having one of the country’s largest neutral telecom infrastructure providers. After Indian Railway Finance Corporation, it would be the second subsidiary of the Ministry of Railway to be listed on the bourses in 2021. Having reported profits for the past three consecutive years, this state-owned firm falls into the Mini Ratna (category-1). The company had right of the route along 67,415 kilometers that connected 7,321 railway stations for laying optical fiber. It also serves as  an integral  network of the Indian Railways. It also provides various services like MPLS data network for integrated payroll and accounting system, unreserved ticketing system, coaching operations information systems, and freight operations information system, as stated by the analysts at Religare Broking in a note.

The current objective of RailTel is to create small cell and tower infrastructures at railway stations to host various telecom players who will assist for the 5G network. The list of services provided are MPLS-VPN, eOffice services and data Centre services, leased line services, large network hardware system integration, TPaaS, and software and digital services.

The company is also financially in a decent position. It has reported steady growth in net profit from Rs 134 crore in 2018 to Rs 141.1 crore in the previous fiscal year with the EBITDA margins up from 27 percent in FY2018 to 29.6% in FY20. The analysts at ICICI Direct valued the firm at 21.4x FY20 P/E on the upper end of the issue price while Choice Broking valued it at FY20 P/E multiple of 15.8xand said the price band translated to a P/E ratio of 21.36x.