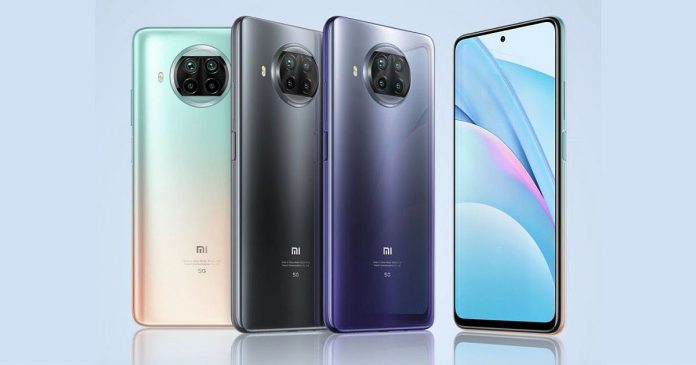 Xiaomi’s Redmi sub-brand is likely to soon launch its Redmi Note 10 series in India. There is no wonder that the Redmi Note series has a different degree of success among Indian consumers. The first Note series product was made official in 2014 after the device company sold more than 140 million units worldwide.

The Redmi Note 10 is supposed to ship with Qualcomm’s Snapdragon 732G. It’s a versatile octa-core chipset coupled with the Adreno 618 GPU that can be sliced through any game you throw at it. This chipset supports a 120Hz refresh rate, 4K video capture, and compatible Wi-Fi 6. Looking at the previous versions, the Redmi Note 10 lineup is supposed to be available in three RAM and 6GB + 64GB, 6GB + 128GB and 8GB + 128GB volume variables.Redmi Note 10 Pro can support 5G/4G with GSM, LTE, and WCDMA networks. It is also used to support dual-band Wi-Fi, Bluetooth, NFC, 3.5mm socket, and Type C. Apart from that, Redmi Note 10 Pro will run MIUI 12 on top of Android 10 out of the box. The device will be powered by a 5050mAh battery with 33W fast charging support.

The launch of the Redmi Note 10 series, including the Redmi Note 10 Pro, is just around the corner. Xiaomi has not confirmed the official launch date of the smartphone, but the device is predicted to arrive in the second week of February. The aggressive pricing of Redmi Note devices has been the most critical import reason for its popularity over the years. Its closest rival Realme is already gearing up for the launch of Realme, so X7 pricing would play a significant role if Redmi is trying to take the lead over its competitor. It is expected that the Redmi Note 10 Pro to ship at an initial price of Rs 16,999.