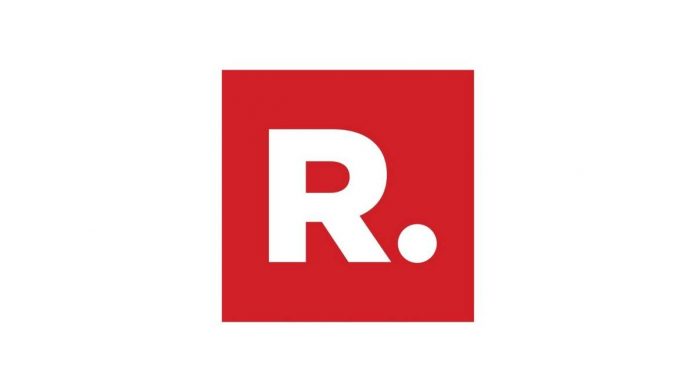 Simultaneously, R. has established itself as synonymous with news for a New India by going LIVE with its game-changing #RepublicIsTheNews brand campaign. Republic has completely changed the face of journalism in just four years.

R. has grown to become the most followed and largest news brand in the country, thanks to groundbreaking investigations, following the truth, pushing for accountability, in-depth reporting, worldwide coverage, and a content-led strategy.

Republic has assured that R. is The News by defining the agenda with mass public campaigns, social movements, and news that connects with Indian and international audiences. R. has highlighted how Republic revolutionized the news and has become India’s best news brand through a series of stories that have had an on-the-ground impact with its latest marketing campaign.

R. Digital announced massive growth figures and the genre’s largest expansion as part of its public statements. R. Digital has already established itself as a force to be reckoned with. The Network announced a 600 percent increase in digital traffic and growth.

R. is poised to become India’s Digital Tech Broadcast Media Powerhouse, with an aggressive and unparalleled digital expansion roadmap that includes the employment of 100 digital professionals in the tech, product, and content space.

R. has also announced an expansion of its international reach by establishing a formidable global reporter network. R.Worldwide will be the first step in bringing Indian media to a global audience on the scale that is desired. Editor-in-Chief Arnab Goswami of Republic has stated that he is personally committed to promoting Indian media in the global market, and R. GLOBAL is the first step in that direction.

Republic revealed its ambitions for R. GLOBAL, stating that India’s largest news network is growing its international base with over 120 journalists from around the world to provide world-class content and investigations to its viewers.

R. has already led international coverage and unearthed the biggest stories with its global research teams on the ground, from Wuhan to Tel-Aviv to Dominica. Republic is prepared to elevate its coverage to the next level with the launch of R. GLOBAL.

Republic declared that the road ahead will see an even bigger, louder, and fiercer news brand, with an all-new look and feel on-air and online, and an unrivaled content line-up. With trendsetting data and a hard-hitting promise that the game has only just begun, this deluge of announcements has already generated a storm on the ground and online.

Neha Kinger - August 9, 2022
0
The affection and loyalty of the audience that tunes in at the designated time to enjoy it all makes the difference between...