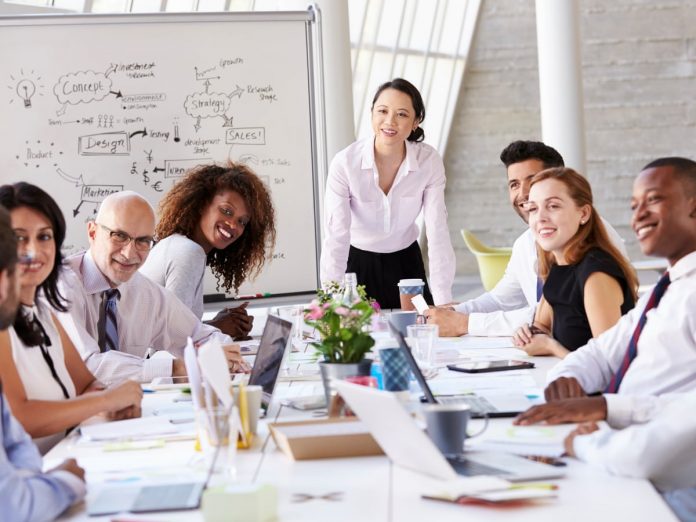 India is the largest democratic country in the world which emphasizes unity in diversity. Our constitution states that all are equal before the law. The constitution of India provides equal rights and equal opportunities to all. Our country tries to set an example in gender diversity also.

The modern world witness an increase in the number of women professionals or female leaders in almost all sectors.  Gender diversity has become one of the fundamental requirements for organizations to function. Indian Companies Act, 2013 has made it mandatory to have at least one women director on the board. There is an increase in the percentage of women directors on the board as a percentage of total directors in the companies. It is found that the number of directorships held by females in the Nifty 500 companies has been increased to 17% at the close of December 2020 due to regulatory measures. But there are only 11% women in executive roles. It is noted that only 31% were executive directors of the total female directorship and the remaining 69% represent the promoter group.

According to an IIAS study, the total number of women directorship is increasing with an increase in total directorships in the companies. At the close of December 2020, 475 companies have at least one female director on the board out of the Nifty 500 companies. The remaining 21 companies are PSUs, 2 are promoters-led entities and the rest 2 are institutionally controlled. It shows that PSUs are far behind in executing gender diversity. However, regulations have helped the companies to implement gender diversity in board directorship. It is inspiring that 27% of companies have 20-29% female representation out of the total directors in the companies. There are only 5 companies that represent 50% or more female directors on the board.

The companies have to mentor and encourage qualified women to take the lead role. The organizations have to give adequate support for the female employees who are young mothers. The growing number of women entrepreneurs shows that women can take the lead role. Indian corporate sector has forgotten to recognize women in the lead role for the past decades.