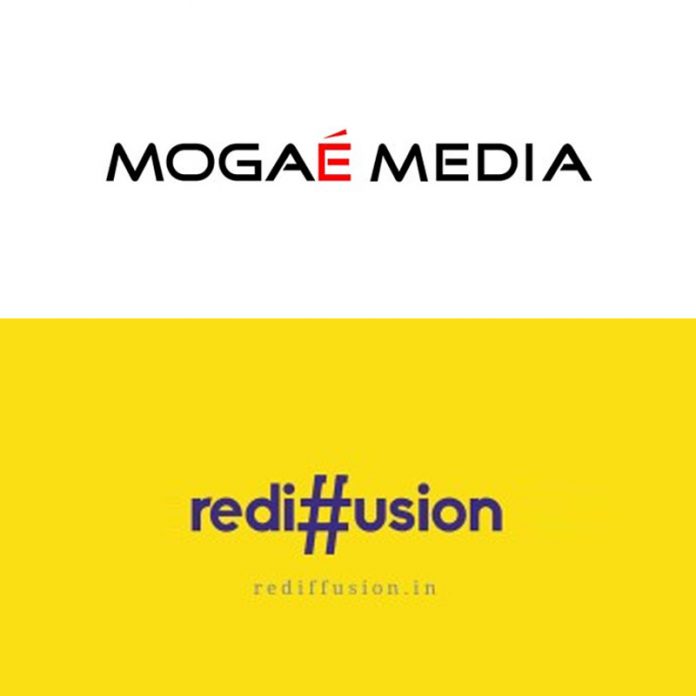 Sources have assured the development, that Sandeep Goyal, owner of Mogae Media, an integrated marketing and communications agency is about to acquire Rediffusion. Rediffusion is a full-service independent advertising, and their acquaintance agency is Everest Brand Solutions.

Arun Nanda, Ajit Balkrishnan, and Mohammed Khan have launched Rediffusion in 1973. Khan started his own agency “Enterprise” in 1973. In 1994, the agency that possesses WPP required Rediffusion. Therefore, they combined it with American advertising Young and Rubicam (Y &R ) to build Rediffusion Y&R. In 2018, Nanda and Balakrishnan got back their 40 percent shares, which was taken away by Y&R and Dentsu for their personal needs. Y&R and Dentsu grabbed their shares for becoming an independent entity once again.

Nanda and Balakrishnan have planned to step back from the day-to-day management of their firm. Even though, Nanda will remain as the mentor of the agency and will stay as a Chairman. As well, Balakrishnan will also move away from all his day-to-day operations and turn his concentration on content platform Rediff.

Over the years, Rediffusion has made some of India’s most iconic and memorable advertising campaigns. They did campaigns for the brands like Jenson& Nicholson, Eveready, Parle, Garden Vareli, Godfrey Phillips, Tata Tea, Lakme, Telco (Tata Motors), Colgate Palmolive, Citibank, and Maruti Suzuki. Rediffusion has also introduced the brand Airtel in 1995.

Rediffusion had been popular for years in the field of advertisement and has also been part of the language and the culture of the people. This had aided many brands to build long-term policy and lasting equity with consumers.

Goyal had become the President of Rediffusion Y&R in 1997 and continued in this position until 2001. Later, he left this firm to become Zee Group’s CEO. After 1 year of working with this company, he shifted from this to be part of a joint venture along with Dentsu to work as a Group Chairman. Thereafter, he sold his stake in 2011 and came up with Mogae Media a year later.