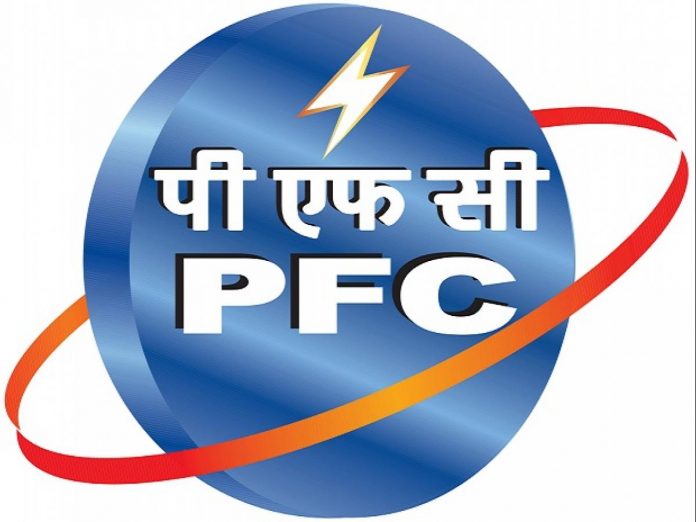 DISCOMS from Gujarat and Haryana among top 5 performers

The Minister appreciated that the Ninth Annual Integrated Rating exercise covering 41 State Power Distribution Utilities for the rating period FY 2019-20 has been completed with the enthusiastic participation of all the utilities. He congratulated all stakeholders, especially the state distribution utilities for their active role and support in successfully completing the Ninth Annual Integrated rating exercise despite the ongoing pandemic. He added that the Indian Power sector will beneﬁt from a fair and accurate assessment of the true position of the distribution sector which in turn will help in assessing and improving its performance. This will also assist State Governments, lending institutions and other stakeholders to take important decisions. He also congratulated A+ & A category DISCOMS who have performed well and urged upon other utilities to perform better & improve their ratings next time.

The Minister congratulated PFC on completing its 35 glorious years in the service of the Nation. He said that, PFC has become a leading NBFC and a key player in financing the Indian Power Sector. He further added that PFC will be an instrumental strategic partner in Government reform schemes for power sector such as `3.03 Lakh Crore ‘Reforms-based and Results-linked, Revamped Distribution Sector Scheme’, Atmanirbhar DISCOM package, etc. He further added that PFC as a dedicated Financial Institution to Power Sector has the required expertise in funding the Power Sector.  He appreciated PFC for being on a path of rapid development & growth.  He wished that PFC’s legacy continues and inspires all the stakeholders in the power sector.

The Integrated Rating exercise is carried out on annual basis since 2012 as per the methodology approved by Ministry of Power (MoP). MoP has mandated Power Finance Corporation (PFC) to co-ordinate with the utilities, rating agencies & MoP during the rating exercise.

The event was virtually joined by Secretaries of State Governments and CMDs of various State Distribution Utilities.

Passionate in Marketing - August 9, 2022
0
• The fitness enthusiast and Bollywood star is aiming to expand his brand PROWL into the health supplements category.