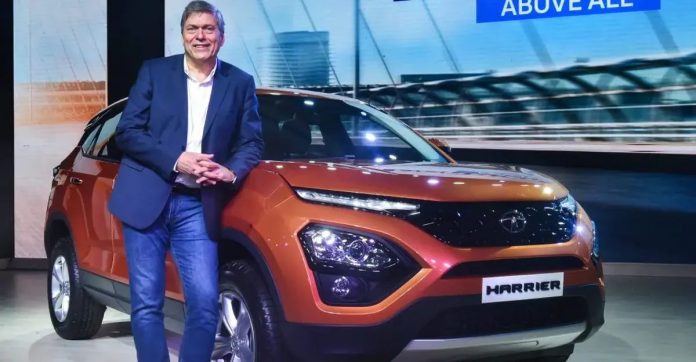 Tata Motors NSE-0.18% said late Wednesday evening that Guenter Butscheck will step in as managing director and CEO of the company on June 30, leaving the legacy automaker without a CEO for the third time in the last decade.

Five years on top of the company, Butschek will continue as an advisor with Tata Motors by the end of FY22 as the company looks for his successor. Marc Llistosella, who was Butschek successful, pulled out of taking the top job at the company early this year.

Girish Wagh, chairman of the Commercial Vehicles Business Unit at Tata Motors, will be included on the board of the company.

Addressing concerns of business continuity, Tata Motors said the executive committee was an experienced leadership team that had successfully scripted the company’s transformation and it would continue to run the business.

“Leading Tata Motors in the last five years was an exciting experience. Business fundamentals are strong, and we are well-positioned to seize opportunities in both commercial and passenger vehicles,” Butschek said in the same statement, adding that he looks forward to being an adviser with the company in the coming months.

Butschek is widely credited for changing the fortunes of Tata Motors, especially in the passenger vehicle unit, which was losing market share and overtaking a highly competitive business when Butschek joined the company.

Chandrasekaran thanked the German diaspora, saying: “I would like to thank Guenter for successfully leading Tata Motors over the last five years and building a strong foundation for the future. I look forward to their continued inputs as an advisor to the company.