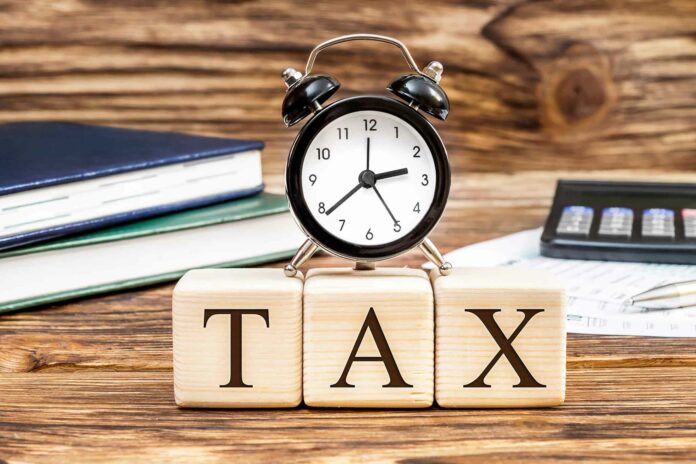 Since January 31, 2021, the IRS Settlement Commission (ITSC) has been terminated by the Finance Act of 2021, consequently, the Central Board of Direct Taxation (CBDT) has extended the deadline for filing settlement applications until September 30.

With effect from February 1, 2021, the Finance Act of 2021 has changed the provisions of the Income Tax Act of 1961 to close the ITSC. On August 10, the CBDT established an Interim Board for Settlement to deal with the pending settlement applications as of January 31.

As of February 1, it was reported that a number of taxpayers were in the process of filing their settlement applications with the ITSC. Furthermore, some taxpayers have contacted High Courts to request that their settlement petitions be allowed. In some circumstances, the High Courts have granted temporary relief and ordered that settlement petitions be accepted even after February 1. As a result, there is a lot of uncertainty and a lot of litigation.

The CBDT stated that legislative adjustments will be proposed in due time.

In outstanding cases, taxpayers have the option of withdrawing their applications within the given time frame and informing the assessing officer of their decision.

The ITSC was tasked with resolving I.T. and wealth tax issues between the Internal Revenue Service and assessees, and it had the authority to award exemption from prosecution and penalty imposition. Its decisions were final and could not be appealed.

The over four-decade-old body was disbanded in the 2021-22 Budget to make room for a new small-taxpayer dispute resolution system. A number of taxpayers were in the advanced stages of filing their settlement applications with the ITSC as of February 1, according to information obtained by the CBDT.

Furthermore, several taxpayers have petitioned high courts to have their settlement applications accepted.