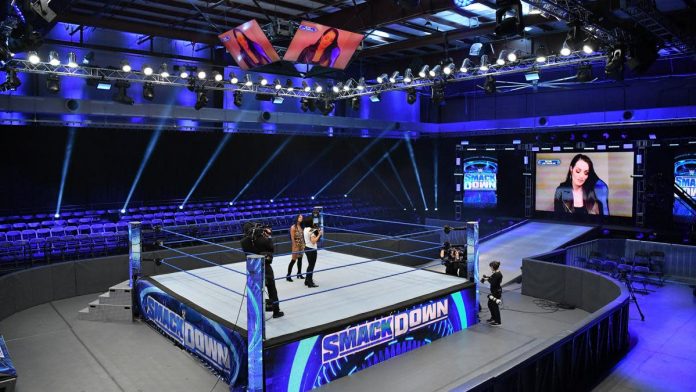 Sports leagues were at the cutting edge of meeting new consumer demands stemming from the COVID-19 crisis since last March has updated seasonal schedules and marketing plans. This has often meant rolling out new forms of digital content on new platforms to engage fans who have not been allowed to join their favorite teams in arenas and stadiums but are still looking for entertainment and connection.

At the Consumer Electronics Show, which is all-virtual for the first time this year due to COVID-19, three executives at major sports leagues detailed how their organizations met the moment during a Tuesday session.

In the WNBA, preventing an ‘existential’ crisis

When the pandemic struck, the WNBA had not started its 2020 season, and forgoing the entire season would have been an existential problem for the league, Engelbert said. The league held its first virtual draft, which included augmented reality (AR) activations via Snapchat and Google lenses, to head off the disruption.

Throughout the season, those digital movements continued through the WNBA app featuring the first second-screen experience, dubbed Tap to Cheer. This helped the league hit almost 80% of 18- to 24-year-olds and 60% of 35- to 49-year-olds who watch TV using mobile devices. The WNBA saw an 85 percent year-over-year rise in average weekly app downloads with these innovations and had 140 million “taps” during the entire season.

It became even more important for the NHL, which had completed much of its regular season when it suspended play on March 12, to give younger fans what they want, how they want it, and when they want it.

According to Bettman, along with all-access programming, the NHL carried out “tons of content on every platform imaginable”. The league has doubled the details, rolling out its system of Puck and Player Monitoring, which gives fans access to more gameplay detail. And as play resumed in the Toronto and Edmonton bubbles of the league, the game installed additional cameras and new camera angles that were feasible because the stands lacked fans.

WWE walks into the Thunderdome

Maybe no sports organization has made the absence of in-game fans more of an incentive than the WWE to debut new technologies. The business invested in new technologies that transformed the Amway Centre of Orlando into the “Thunderdome,” literally bringing 1,000 fans with a multilevel screen setup into the arena. The WWE experimented with AR, virtual reality (VR), and even drone cameras, much like the NHL and WNBA, which would not be possible with fans participating. The WWE has changed its content strategy in three areas, along with adjustments to its events: linear and pays TV via Fox and NBCU partnerships, AVOD content on YouTube, and its over-the-top (OTT) WWE Network, which was launched in 2014.

Passionate in Marketing - January 20, 2022
0
Rizzle’s Filmi on Camera is changing the creation game with real-time effects synchronized to music while recording a video