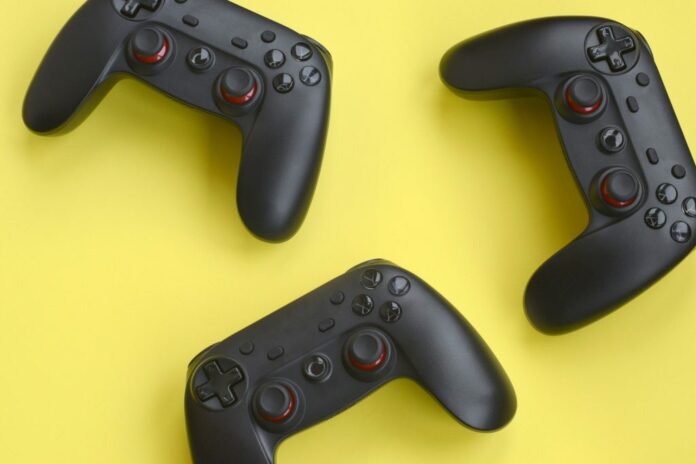 Sony has designed artificial intelligence to assist users in customizing their video game characters, according to a recently published patent. This new AI software learns based on the individual characteristics of each user, which are gleaned from the player’s gaming account.

The AI profile starts with a basic set of behaviors, but as it learns from the player’s actions, it adds to them to make similar decisions. The ultimate goal is to build an AI profile that plays games in the same way that character does. The player may then opt to hand over control and have the AI play the game for them..

A game may also alert a player if they are having trouble completing a task that the AI can assist them with, according to the patent. There’s even the option to label certain activities as being completed with AI assistance by the player.Sony wants to make it as simple as possible for users to create a personalized gaming profile that is unique to them, allowing humans to trust AI to complete parts of the game on their terms in both single-player and multiplayer modes.

Sony has also acknowledged that the game’s AI character might become stranded on certain tasks. They did so by including online informational guides in the curriculum that can instantly request assistance. The AI will use this guideline access feature to ask a large number of expert players for assistance in completing difficult tasks for the user. Rather than completely removing the user and playing a game in their place, the automated program would not interfere unless the user gave their consent.

The patent also covers the possibility of a game notifying a player if they are having difficulty completing a task that the AI can help them with. There’s even the option to mark such tasks as being accomplished by the player with AI assistance. While one perspective envisions a dystopian future in which games are played by AI versions of ourselves against other AI players, another envisions a way for online games to continue even though you need to eat, go to the bathroom, or do some work. It may also be beneficial to gamers who need special accommodations.

Bots have been in games for a long time, mostly to the annoyance of other players and game developers, but Sony’s patent suggests a much more beneficial method. Especially if it’s obvious that you’re up against human or artificial intelligence.

Passionate in Marketing - June 30, 2022
0
Bringing alive the youth's way of life, the campaign is aimed at motivating its audiences to be the generation that doesn’t shy...

Zee TV launches an all-rounder campaign for ‘DID Super Moms’