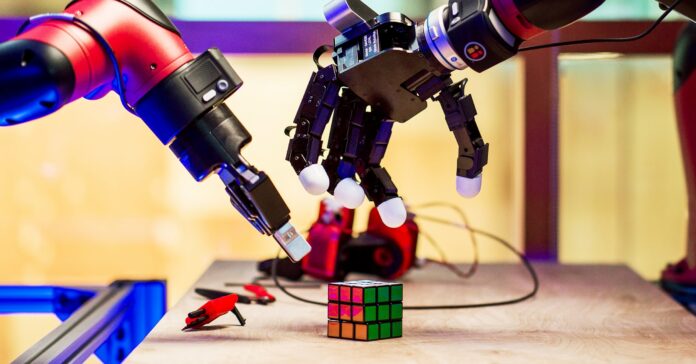 Robotics is everywhere. We can now see robots all the way from factories to home. From big-big machinery to small gadgets and now humanoid robots are also being molded up. Sophia is one among them. Robots are now a spreading wildfire.

Some of the latest innovations in robotics are listed below

Sarcos Guardian XO – your protector: Construction sites are always hazardous. The protection they get is also limited. Although, Sarcos Robotics has come up with their exoskeleton, The Sarcos Guardian XO. The company claims that “our full-body powered exoskeleton augments operator strength without redistricting freedom of movement to boost productivity while drastically reducing injuries” In short, you can now work in the construction sites wearing a robotic suit.

Baubot the Builder: Austrian citizen Baubot is a mobile robot used in the construction sector. It does almost every job required by the industry likewise transports heavy loads, lays bricks, and extrudes concrete in 3D printing style with its robot arms. It can also sand sheetrock, cut, drill, and use a suction feature to lift heavy objects and put them in place.

Framer’s new best friend: For years farmers have risked their lives trying to remove the clumped and rotten grain. Well a Nebraska-based JLI Robotics have found an answer. They have created a 26-lbs robot that makes a change in the agricultural industry. The representatives of the company stated that they use auger-based propulsion to move across the top of grain to address several safety issues including breaking up the crust, leveling bins, doing the inspection, and helping the farmers with extractions

No driver trucks: Finally self-driving trucks are here. This is going to be a big deal for transportation companies who have to transport goods from their warehouses every day. Canadian Tire Corp. and another Canadian start-up NuPort Robotics Inc., an autonomous trucking company, have partnered with the Ontario government to invest $3 million on an automated heavy-duty trucking project.

“The trucks are currently transporting goods between a Canadian Tire distributor center the Greater Toronto Area and nearby rail terminals within a 20-kilometer radius in, and early results are promising”, said Raghavender Sahdev, CEO of NuPort Robotics.

Even though we have achieved so much in robotics we haven’t even started yet. But one thing is for sure, the bots are the future of the human race. 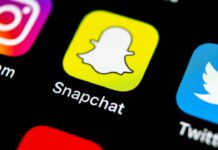 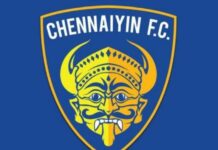 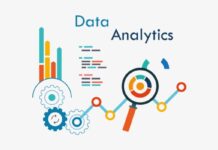 Shubhangi Priya - September 23, 2021
0
As the T20 match comes alive again after its halt on May 4 due to some of the team members getting affected...