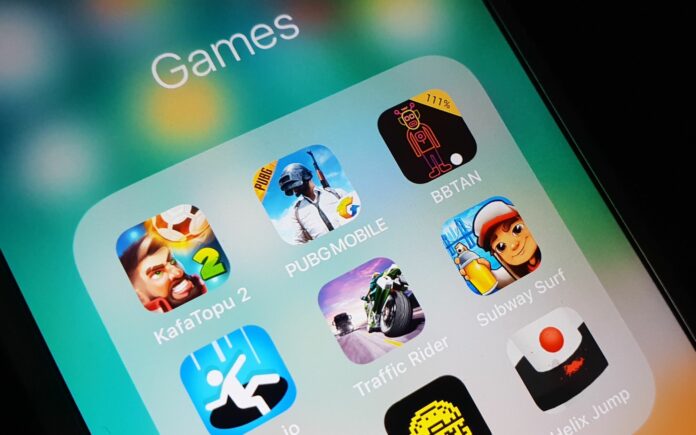 Head Digital Works (HDW), the oldest online skill gaming company in India, is expanding its talent pool aggressively and has appointed new executives. HDW operates and develops skill-based gaming apps for the online gaming market. Due to the rapid digital transition that occurred during and after the pandemic, there is an increase in demand for qualified tech employees. Online skill-based games are ones in which the players’ physical and mental prowess influence the game’s outcome. According to research conducted during the pandemic, the majority of mobile users have started playing games on their cellphones. The mobile gaming community has long dominated the online skill-based gaming scene in India.

HDW is concentrating on quickening both horizontal and vertical expansion. A new CTO, VP of Marketing, and VP of Product have all been hired. It has previously started a fresh campaign in the year 2022 with Shah Rukh Khan serving as the brand ambassador.

Siddharth Sharma, Head of Strategy, Head of Digital Works, chats with Adgully about the Indian online gaming market, the rise in popularity of skill-based games, trends and what’s to come, the impact of 5G on gaming, and more.

What kind of changes have been made to skill-based online gaming in India?

The number of online players in India has increased dramatically over the last few years, with the mobile gaming industry dominating the market. The World Economic Forum (WEF) claims that India’s main gaming distribution route is mobile phones. A young consumer base, increased disposable incomes, and the emergence of more sophisticated game genres with easier learning curves due to technical improvements have all contributed to the popularity of skill-based gaming.

What are the trends in the industry?

As online play has become widespread, the gaming ecology is changing in ways no one could have predicted. Particularly for skill games with real money, we have noticed a rise in the amount of players entering from Tier 2 and Tier 3 towns. With extensive tech integration across the industry, India is quickly becoming a magnet for tech talent on the international stage. Additionally, this has resulted in the establishment of several career possibilities in marketing, creative communications, and data science & analytics.

What expansion plans does HDW have to increase the size of its workforce?

We are pleased that we have already onboarded over 100 workers across departments as the first half of the year comes to a close. We also have solid plans to double our workforce to over 800 individuals by the end of 2022. In all areas, including technology, analytics, marketing, business strategy, growth, and product, we are actively recruiting. With the recent appointments of a new Chief Technology Officer (CTO), VP Marketing, and VP Product, we are also putting particular attention to developing and reinforcing the leadership team at Head Digital Works.