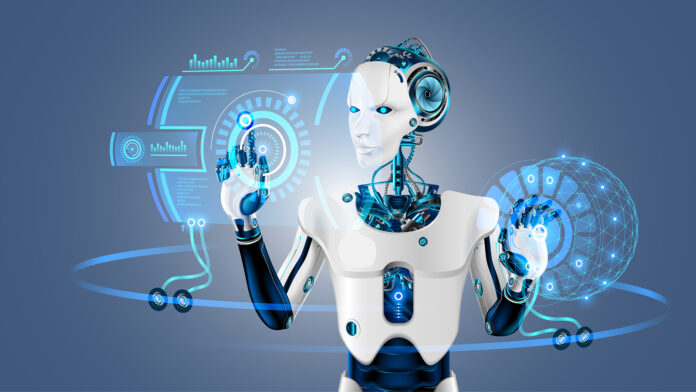 Robotics has come a long way, from being a story to a reality

Karel Capek, a Czech writer, was the first individual to mention the word ‘robot’ in his fictional play.

The story revolved around a company, which was depicted to have gained immense popularity after starting the manufacture of workers, i.e., robots in large numbers. These so-called employees did all of the tasks that humans couldn’t, with the exception of emotions. Since then, the imagination has progressed to the point that AI-driven autonomous machines are now granted citizenship as digital humans.

Robots have evolved into more than simply science fiction characters and plot devices in action films over the years. We wouldn’t be able to enjoy many of our modern luxuries without robotics and automation, it’s safe to assume.

Robots were first used in the manufacturing industry in 1961 to unload parts in a die-casting factory. After 20 years, Japanese firms developed innovative concepts for robotic assembly lines. Robotics and artificial intelligence have advanced in leaps and bounds over the years.

Science and technology have advanced as a result of industrial evolution. This was also the time when robotics was presented as a subject of study to better understand its applications and uses. The robotics industry also established ‘rules of robotics’ to protect the technology from being misused.

Recent advancements in this sector have resulted in the development of software capable of preventing identity theft, creating relevant information for various search searches, and cracking cyphers for the FBI.

Businesses frequently employ sentiment analysis tools to gain a comprehensive understanding of consumer perceptions of their products and services. This aids firms in better marketing to customers. It also keeps corporate leaders informed about unfavourable feedback, allowing them to respond quickly and limit harm.

Outside of industries and businesses, automated robots are expected to become more commonplace. Innovations in technologies such as self-driving cars will become increasingly important in the future.